Booking train tickets? From RAC to PQWL, these 14 codes tell you about your PNR status, seat availability

PNR number is usually printed at the top left corner of the tickets that are available at the railway station booking window. 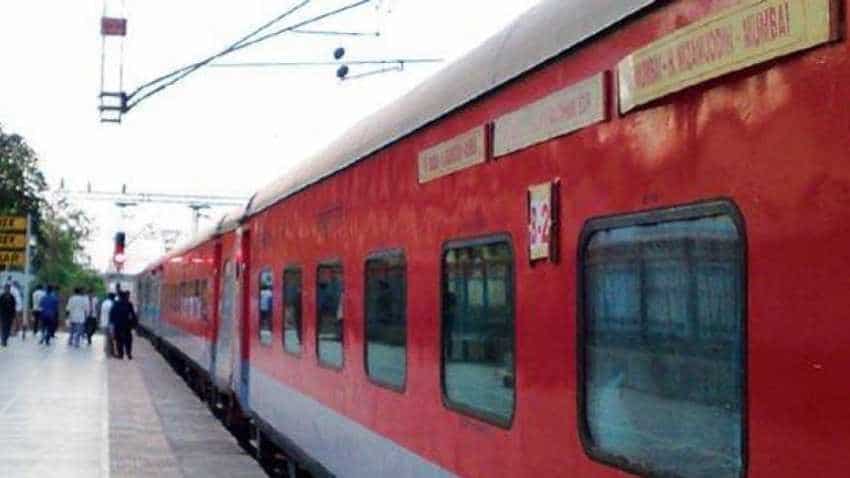 Every time a passenger buys an Indian Railway ticket, the Central Railway information system maintains the details of this passenger through a number which is PNR. Even in the case of bulk booking, a single PNR number can hold of six passengers details. PNR is a number which gives complete travel information to ticket holders. The pieces of information included in PNR status are - booking status whether your ticket is confirmed or not, also if it is on the waiting list or under reservation against cancellation (RAC). Apart from this, the PNR also gives basic details like arrival and departure time of train, coach, seat number and fares paid by passengers among others.

But did you know there are certain codes that are used by Indian Railways, and it directs you about the status of your PNR and seat availability when train ticket is booked. The railways on its website have asked passengers to understand these codes.

1. RAC - In RAC (Reservation Against Cancellation), the passenger is allowed to travel and two passengers share the same berth. If a confirmed passenger does not board the train, a full berth is allotted to the passenger with RAC ticket.

2. CNF - The passenger seat has been confirmed and the seat will be allotted after charting

3. CAN - The passenger seat has been cancelled

5. GNWL - A General Waitlist ticket which gets confirmed after the passengers cancel their confirmed bookings.

6. TQWL - TQWL stands for Tatkal Waitlist. When a passenger does a tatkal booking and is put on the waitlist, the status is shown as TQWL. This ticket is least likely to get confirmed.

7. PQWL - Under Pooled Quota Waitlist, passengers travelling between intermediate stations and have a separate waitlist from the general waitlist.

8. RLWL - A Remote Location Waitlist has high chances of confirmation. Smaller stations have  quota of seats and waiting seats on these intermediate stations are given RLWL status.

9. RSWL - A station specific waitlist is called a Road-Side Waitlist.

10. NR - NR means 'No Room' and no further bookings are allowed with  ticket

11. NOSB - NOSB is  for No Seat Berth. Children below 12 years of age pay child fare and are not allotted seats. Their PNR status shows NOSB - No Seat Berth.

13. WEBCAN - It's a Railway Counter Ticket. When a passenger has been cancelled over  and the refund has not been collected.

14. WEBCANRF - It's a Railway Counter Ticket. When a passenger has been cancelled over  and the refund has been collected.

PNR number is usually printed at the top left corner of the tickets that are available at the railway station booking window. In case of the , the PNR number is mentioned at  in a separate cell.