The Ministry of Railways has issued directives to IRCTC to increase the charges on the packages, with effect from today. 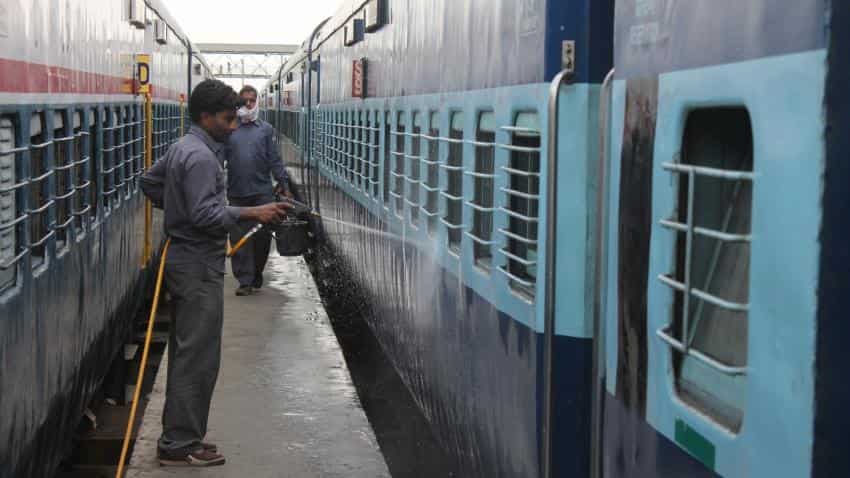 The service charges which are applicable on Rail Tour packages have increased to 25% from the current 15%.
Written By: Hitisha Jain
RELATED NEWS

Travelling in trains will not be cheap anymore. IRCTC Rail Tour packages to get a fare hike from Friday as the Indian Railways is all set to increase the service charge by 10%, said a media report.

According to a Zee Business report, the service charges which are applicable on Rail Tour packages have increased to 25% from the current 15%.

The Ministry of Railways has issued directives to Indian Railway Catering and Tourism Corporation (IRCTC) to increase the charges on the packages, with effect from today.

How much your tickets will cost now?

Currently, IRCTC runs around 100 rail tour packages in a year for the various destinations in the country. So, for example, New Delhi to Goa package which earlier used to cost Rs 6,360 will now cost Rs 6,913 after the hike in the service charge.

--According to the report, no concession will be provided on these tour packages ticket neither for the children nor for senior citizen.

--Rail Tour Packages are provided by Railways only for some specific destinations.

--The number of berths earmarked for this purpose should not exceed 10% of total berths in sleeper class and 10% in AC class.