India's GDP accelerated to 7.3% in the September quarter. 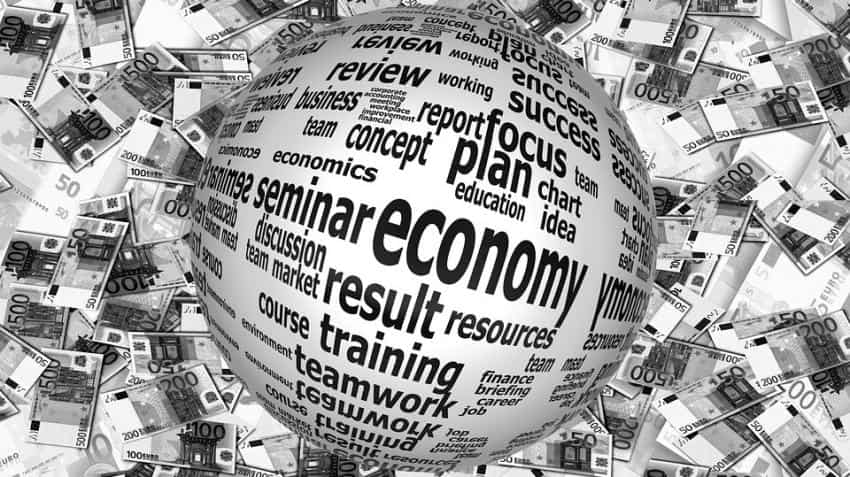 The Indian economy is going through a shallow recovery and GDP growth is expected to come down to 6.9% this fiscal following demonetisation, says a Bank of America Merrill Lynch (BofA-ML) report.

"We cut our growth forecasts by about 50 bps to 6.9% in FY17 and to 7.2% in FY18 after September growth disappointed at 7.3% with demonetisation set to hit activity in December as well," BofA-ML said in a research note.

India's GDP accelerated to 7.3% in the September quarter, pushed mainly by farm output, although the momentum may be hit in the coming months owing to demonetisation.

The report noted that lending rate cuts are key to cyclical recovery rather than reforms as reforms tend to push up growth only in the medium term. BofA-ML expects lending rates to come off 50-75 bps by September 2017.

"We expect banks to cut lending rates after the RBI cuts policy rates by 25 bps on December 7, to cushion to some extent the contractionary impact of the adverse wealth effect on discretionary demand," the report said.

The turnaround in the economy in the coming months should be driven by a pickup in consumption, driven by the 7th Pay Commission award and better rains, rather than investment, although an adverse wealth effect from demonetisation should dampen demand in the first half of 2016-17, it added.