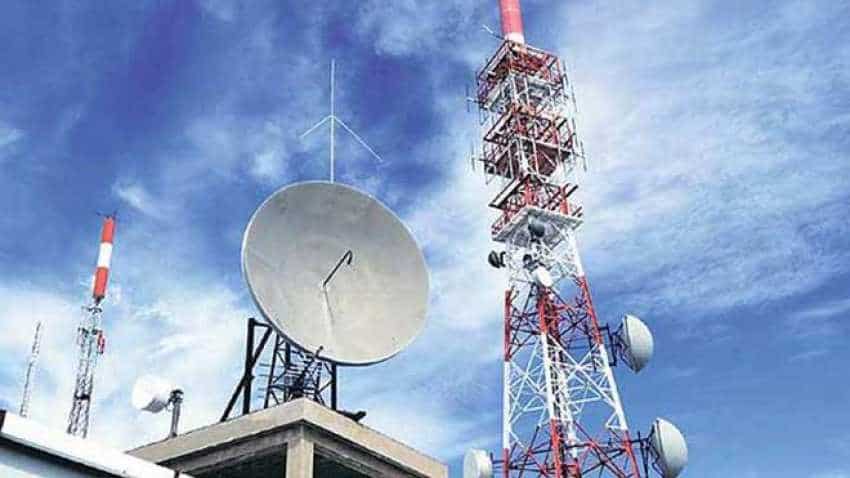 "We feel the issues are appropriate and they (Trai) have narrowed it down in terms of saying what is the definition of OTT, that is an appropriate thing," Cellular Operators' Association of India (COAI) Director General Rajan Mathews told PTI on the sidelines of an interactive session on call drops, telecom infrastructure and 'Right of Way' issues.

He said the industry association favours "light-touch regulation", but asserted that stipulations and requirements that are framed should be "equally applied to everyone who plays in the same field". "Once you identify what rules and regulations are going to apply...The idea is to ensure there is a level-playing-field," Mathews said.

Trai's freshly-minted consultation paper explores regulatory framework for over-the-top apps like WhatsApp, Facebook and Google Duo that provide calling and messaging services similar to that by operators. The Telecom Regulatory Authority of India (Trai) last week sought public opinion on whether same rules should be be prescribed for OTT applications (providing calling and instant messaging services) as are applicable on telecom operators.

Trai has also asked whether "regulatory or licensing imbalance" is impacting telecom network investments especially required for capacity expansions and technology upgradations, and how OTT service providers can participate in infusing investment in the telecom networks.

Put simply, OTT services refer to applications and services that are accessible over the Internet and ride on an operator's network. Skype, Viber, WhatsApp and Hike are some examples of popular and widely-used OTT services. On whether telecom operators have fully shifted away from Aadhaar eKYC (for issue of new connections) in the wake of the Supreme Court order, Mathews said that the process of alternate digital KYC for issuing new mobile connections has been initiated in nearly 80-85 per cent of areas, while testing is on, in remaining locations.

"I would say a good 80-85 per cent of the areas are probably already compliant in terms of the new process... There may be some rural areas where testing is going on," Mathews mantained.

On call drops -- one of the issues on which the telecom department intends to soon hold a meeting with mobile operators -- Mathews noted that while the service quality results for September quarter is awaited, the operators had been largely in compliance of the norms in the past quarters.