The highly-awaited action-thriller – Bloodshot – starring Vin Diesel in the lead role, has been leaked online by Tamilrockers. The notorious piracy website is known for leaking films on the same day when they release and this was the case with Bloodshot too. 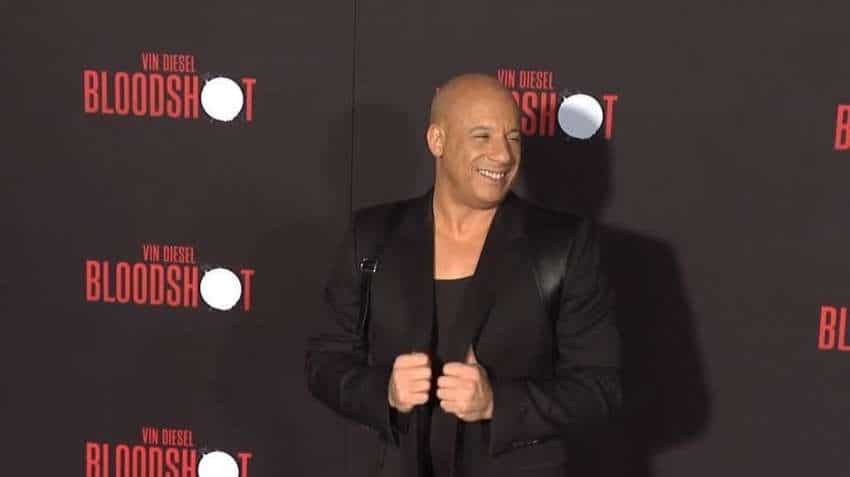 The superhero movie was leaked online on the same day when it was released.
Written By: ZeeBiz WebTeam
Edited By: Harish Dugh
RELATED NEWS

The film is likely to suffer massive losses now with the ongoing coronavirus also hitting its box office collections.

The story of the film revolves around a soldier recently killed in action and brought back to life as the superhero Bloodshot by the RST corporation. With an army of nanotechnology in his veins, he's an unstoppable force -stronger than ever and able to heal instantly. What happens next, forms the rest of the story.