Swiggy, on its part, apologised for the incident and suspended the outlet, pending further investigation by an external agency. 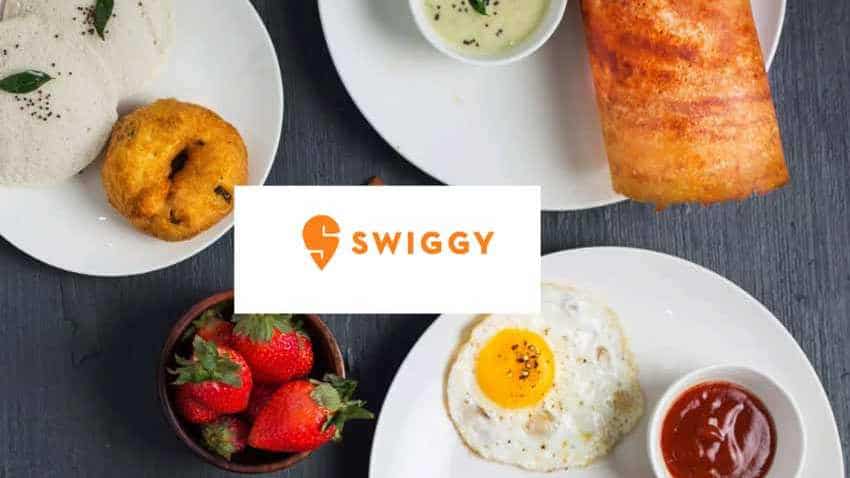 A man had complained that the chicken schezwan chopsuey that he had ordered through Swiggy contained something he would never want -- a blood-stained band-aid.

Do you remember the man who was found eating portions of the food he was supposed to deliver for Zomato and sealing it back in a video that went viral a couple of months ago? If that video outraged you, a Chennai man`s allegation that he found blood-stained bandage in the food delivered by Swiggy will offend you more.

Swiggy, on its part, apologised for the incident and suspended the outlet, pending further investigation by an external agency.

In a Facebook post on Sunday, Balamurugan Deenadayalan had complained that the chicken schezwan chopsuey that he had ordered through Swiggy contained something he would never want -- a blood-stained band-aid.

When he discovered the object half way through the food, Deenadayalan said he "badly wanted to sue" the restaurant and Swiggy too for partnering with an outlet that does not follow general hygiene.

Deenadayalan said he found it difficult to reach Swiggy to register his complaint as he could not find the option to call them directly through the app for the food that had been delivered. He had the option to chat, but no one was responding, he alleged.

"We deeply regret the issue faced by one of our users and apologise for the angst it has caused. This is certainly not the level of service we intend to promote," Swiggy said in a statement.

"While the restaurant has acknowledged lapse at its end, based on the complaint, we have suspended not only this specific outlet but also other outlets under this franchise, pending further investigation by an external agency," Swiggy said.

Swiggy said it consistently conducts "stringent third-party hygiene audits" across its restaurant partner network. "The same was done for this particular restaurant as well. This incident only strengthens our resolve to put stricter checks in place," Swiggy said.

Replying to a comment to his post, Deenadayalan said he did not ask for any compensation as he was "satisfied with the kind of sincerity with which the restaurant owner investigated the issue, took corrective measure" and tendered unconditional apology.

The incident has came to limelight amid complaints by restaurant owners that online food delivery companies were destroying their business by giving heavy discounts.

About 500 restaurant owners in a petition to the Competition Commission of India (CCI) have alleged that food delivery companies like Swiggy, Zomato, Uber Eats and Foodpanda were using their dominant positions to engage in deep discounting, in-house kitchens and internal sourcing.

Restaurant owners believe since they have no control on in what condition online aggregators deliver food, reputation of a lifetime could be at risk if aggregators commit a mistake.

Experts believe there needs to be a way small restaurants indemnify themselves from the mistake of the aggregator and vice versa.

Rs 2 per litre additional excise duty on petrol, diesel put off by one month: Finance Ministry