Bengaluru is the leading city for those seeking job opportunities in the blockchain sector, with over 36 per cent of all the blockchain job postings in India. It is followed by Mumbai, Hyderabad, Pune and Chennai, making up the top five destinations for blockchain careers in the country. 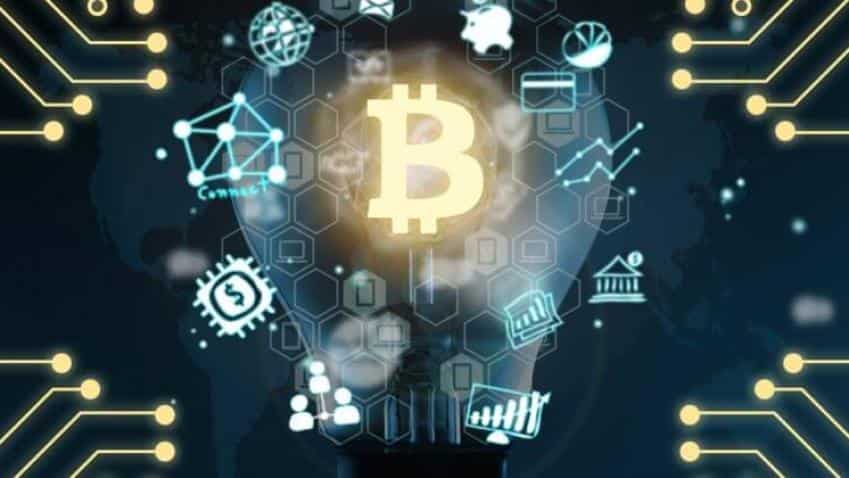 Jobs in the blockchain sector are in high demand in India and Bengaluru leads in terms of opportunities in this sector, says a report. Image source: Reuters
Written By: PTI

The report further noted that New Delhi and surrounding regions such as Gurugram, Noida, and Mohali also see a share of job postings in the sector. However, the volume does not compare to their southern counterparts, it noted.

"Technology hubs like Bengaluru and Hyderabad continue to lead, while the national capital region is also seeing a fair share of interest in the sector. With the global market for blockchain-related products and services is expected to reach USD 7.7 billion in 2022, there are sure to be even more jobs created in the sector in the future," Indeed India Managing Director Sashi Kumar said.

As per the report, with the government's approach towards understanding and exploring the possible applications of blockchain technology, India can look forward to positive growth and development in the sector.

NITI Aayog's pilot project in blockchain - IndiaChain - will also help in generating job opportunities in the sector, the report noted. "While we still have a lot to learn about blockchain technology, given the enormous scope of its application, interest for blockchain roles is here to stay," said Sashi Kumar, Managing Director, Indeed India.

According to Indeed, the number of cryptocurrency and blockchain related jobs posted on the Indeed website witnessed significant jump in the latter half of 2017.

There were a significant number of job openings for roles such as blockchain developer, blockchain system architect, blockchain software engineer, among others.