Blockchain technology has the potential to create  value  of up to $5 billion in India in the next five years, a top official of IT industry`s apex body Nasscom has stressed. 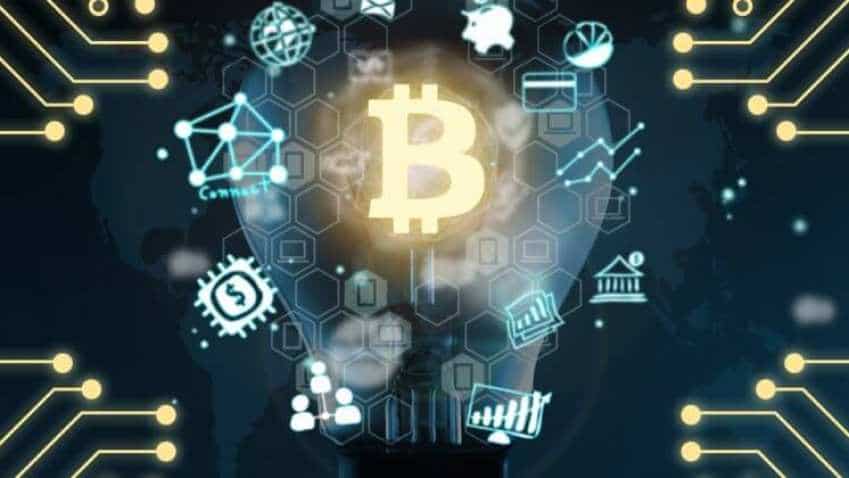 By increasing productivity and reducing cost, Blockchain technology has the potential to create value of up to $5 billion in India in the next five years, a top official of IT industry`s apex body Nasscom has stressed. "The Blockchain ecosystem is evolving in India. Creating awareness on how this technology is simpler and easier to use with the existing social media and Cloud technology can go a long way in helping the country realise its potential," KS Viswanathan, Vice President (Industry Initiative), Nasscom, told IANS in an interview.

Based on distributed storage of data, Blockchain technology can enhance the speed of transactions while increasing transparency. It is widely recognised as having the potential to transform several sectors of the economy, including banking, financial services and insurance (BFSI) industry, travel, retail, healthcare and supplsy chain, among others. But despite its potential, the response of Indian organisations to adopt this technology has been far from enthusiastic.

The primary factors that are holding back the widespread deployment of this tehnology in India is lack of awareness, unavailability of adequate skilled persons and insufficient computing infrastructure, Viswanathan, who also head Nasscom`s 10,000 Startups initiative, said. "There are currently just 20-30 good Blockchain startups in the country," Viswanathan said, adding that one way to increase investment in Blockchain is to invest in startups.

To create awareness on the importance of the technology and develop skill sets for Blockchain adoption and deployment in India, Nasscom in February tied up with Blockchain Research Institute (BRI), Canada. The two entities agreed to collaborate on various activities, including joint webinars and knowledge sharing.

In collaboration with BRI, Nasscom also started the first Nasscom Industry Partnership Programme (NIPP) Blockchain challenge from June this year. The shortlisted teams will come together for a 36-hour session in Bangaluru, to be held on July 28-29, to explore new opportunities for co-creating innovative solutions in the areas of Blockchain technology.

For the challenge, eight large corporates including Fidelity Investments, Larsen & Toubro Infotech (LTI), ICICI Bank, Amdocs, SAP Labs, Wipro and IBM (which is also the knowledge partner) have joined the initiative as strategic partners. "Boosting skill levels, creating awareness on how this technology is simpler and easier to use with the existing social media and Cloud technology, organising multiple hackathons and getting international research papers on Blockchain published are among the priorities that Nasscom is focusing on to increase deployment of the technology," Viswanathan said.

He said that time is not yet ripe for India to think about a regulatory framework specifically for Blockchain as it can come under the ambit of regulations on data security and privacy.