Black money: Seventh report to be submitted in first week of July 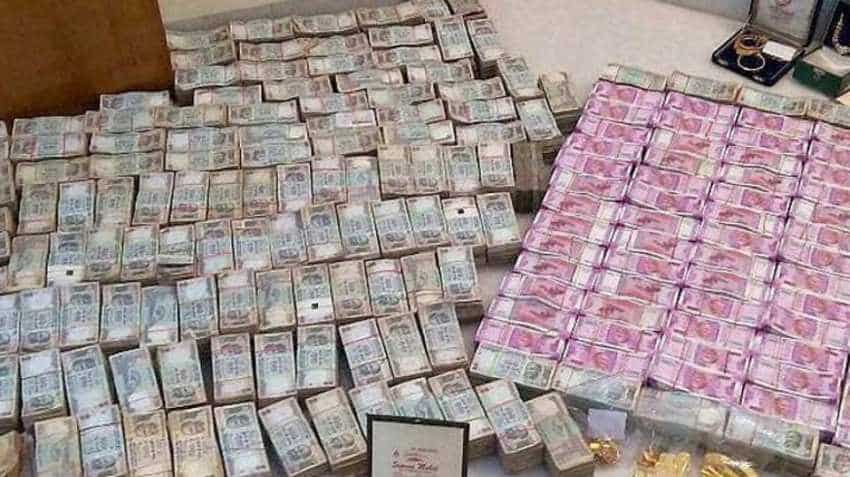 In case the Modi government returns after May 23, it will have suggestions on the table for fighting black money. Representational Image, source: PTI

A new report on black money would be submitted in July and the next government will have action points ready for curbing the menace. Declining to share the details of the report, Vice Chairman of SIT on black money Justice Arijit Pasayat said that all the required measures have been put in the report. "The seventh report will come in the first week of July. We have put out everything in our report. This will be the seventh report on black money. All the earlier reports had been submitted to the Supreme Court," Justice Pasayat told IANS.

The issue of black money was the major political plank of the ruling BJP in 2014 general election. After coming to power, Prime Minister Narendra Modi formed a Special Investigation Team (SIT) in black money case to be headed by former Supreme Court judge M.B. Shah. It was the first meeting of Union Cabinet chaired by Modi.

In case the Modi government returns after May 23, it will have suggestions on the table for fighting black money.

Not many recommendations of the Supreme Court-monitored panel have been implemented by the Modi government, but with more details available in the new report, a fresh action plan could be expected.

As part of its crackdown on black money, the Modi government demonetised high value notes of Rs 500 and Rs 1,000 besides an amnesty scheme for illicit money stashed abroad and within country. Its outcome has, however, been debated with many economists and policy-makers doubting the effectiveness.

Policy-makers have often compared the outcome of various black money measures by the Modi government with that of Indonesia which saw tax-dodgers declaring assets worth over $350 billion.

Compared to this, under the Income Declaration Scheme (IDS)-2016, a total of Rs 65,250 crore had been disclosed by Indians. Prior to this, the foreign black money window had brought Rs 2,428 crore into the tax kitty.

The Modi government has, however, taken various other measures to check black money generation. Key among them are restricting cash holding limit and plugging loopholes in tax laws.