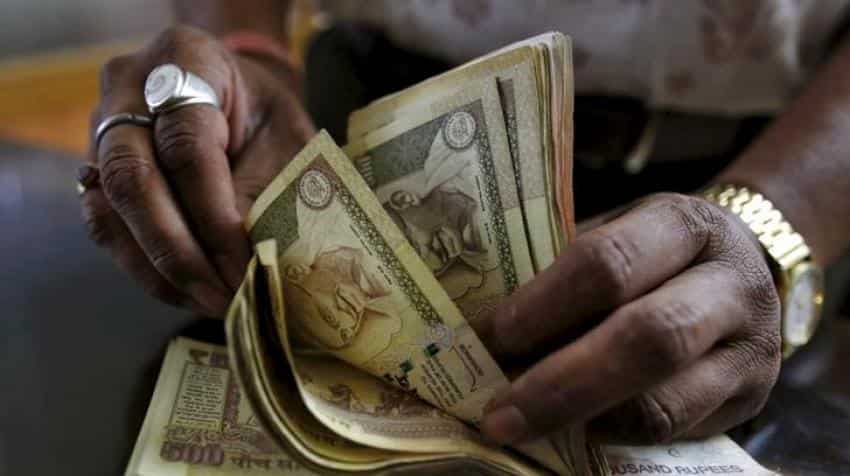 With two more days left for the Income Declaration Scheme (IDS) to come to a close on September 30, the government has extended the working hours for receiving such declarations, an official said.

"In order to further facilitate the filing of declarations under the Income Declaration Scheme, 2016, the Central Board of Direct Taxes (CBDT) has extended working hours for receiving such declarations till 8 pm on Thursday," the Finance Ministry said in a statement on Wednesday.

The IDS counters also remained open till 8 pm on Wednesday.

Besides, the CBDT earlier issued instructions to all Principal Chief Commissioners of the Income Tax Department (I-T) across India to ensure that arrangements are made for receiving such declarations till midnight of September 30.

Declarations can be made online as well as in printed copies of the prescribed form up to midnight on September 30.

The statement, however, advised the declarants to avoid last-minute inconvenience and to file their applications in good time.

The Income Declaration Scheme (IDS), 2016, came into effect from June 1, 2016. It provides an opportunity to persons who have not paid full taxes in the past to come forward and declare their undisclosed income and assets.