The government claimed that the authorities have been able to unearth Rs 33,000 crore, which was earlier not taxed, through the "voluntary seeding" of Aadhaar with PAN cards and the amount may rise "exponentially" if this linking is made mandatory. 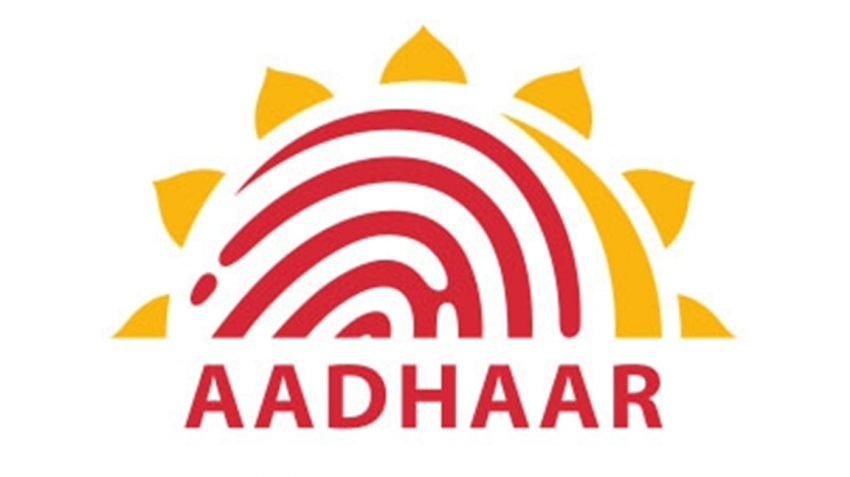 How can Aadhaar curb the menace of money laundering which poses a threat to the economy, the Supreme Court asked the Centre today. A five judge constitution bench headed by Chief Justice Dipak Misra, hearing petitions challenging the validity of Aadhaar and its enabling 2016 law for the 27th day, posed the question after it was told by the Unique Identification Authority of India (UIDAI) that the menace of hawala transactions and money laundering were a global concern and the 12-digit unique identifier would help in curbing them.

The government also claimed that the authorities have been able to unearth Rs 33,000 crore, which was earlier not taxed, through the "voluntary seeding" of Aadhaar with PAN cards and the amount may rise "exponentially" if this linking is made mandatory.

It also submitted that linking Aadhaar number with PAN would prevent income tax evasion, circulation and use of black money, besides the practice will also eliminate duplication of PAN numbers, which are used for the purpose of tax evasion.

In response, the bench, which also comprised justices A K Sikri, A M Khanwilkar, D Y Chandrachud and Ashok Bhushan, said "there is no doubt that money laundering is a problem. The only question that needs to be answered is how will Aadhaar prevent money laundering."

Additional Solicitor General Tushar Mehta, appearing for UIDAI, said that seeding of Aadhaar with PAN card and bank accounts and other facilities would help authorities in effectively dealing with the global threat of money laundering.

He said now the banks are mandated to verify the identity of their customers and the Prevention of Money Laundering Act (PMLA) is no more a "toothless law" after it has been strengthened.

The PMLA has become stringent since 2013 and the amended rules under PMLA mandates provision of Aadhaar number to open a bank account, he said.

"If there is an overwhelming public interest, then there is no need to apply the 'least intrusive' test to test the validity of the (Aadhaar) law. (In that case) legitimate state interest is enough and there was no need to prove compelling state interest," he said.

At the outset, the law officer referred to the apex court judgement in the Binoy Viswam case which had allowed the Centre to link Aadhaar with PAN cards.

"The challenge to section 139 AA of the Income Tax Act was examined by this court. Apart from right to privacy, all other aspects were considered," he said, adding that the privacy judgement had also affirmed that the right to privacy was not absolute. Restrictions could be imposed as was done in the case of fundamental right to life under Article 21.

It has already been proved that Aadhaar linking with PAN will help curb money laundering and black money and prevent tax evasion, he said, adding that this question was not open to challenge any more as it has already been decided in the Binoy Viswam case.

"Only the challenge to Article 21 is open with respect to Aadhaar. All the other aspects have already been dealt with in the Binoy Viswam case," he said.

Referring to the judgement, the law officer said it has been held that Parliament has the power to make law on linking of Aadhaar with PAN cards.

He also referred to various foreign judgements and gave an illustration of frisking of all passengers at airports and said it does not mean that security agencies suspect everyone.

To this, the bench said the issue of security was a genuine concern, but the point is only those persons are frisked who go to the airports.

He also said that the right to privacy in the European convention of human rights was not absolute and could be curtailed for the purpose of national security.

Dwelling on Aadhaar-PAN linking, Mehta said the "problem of multiple PAN cards to the same individual and PAN cards in the name of fictitious individuals are common medium of money laundering, tax-evasion, creation and channeling of black money.

"PAN numbers in name of front or fictitious persons as directors or shareholders are used to create layers of shell companies through which money laundering, tax-evasions, creation and channeling of black money is done."

The advancing of arguments on behalf of UIDAI remained inconclusive and would resume tomorrow.

Earlier, the apex court had rebutted the Centre's defence that collection of biometric details has not infringed the right to privacy of the citizens even if these were collected before the enactment of a law on Aadhaar in 2016.