The decision of PM Modi to demonetise Rs 500 and Rs 1,000 notes surely caused a lot of useless worry among the people and a ton of jokes on social media platforms. 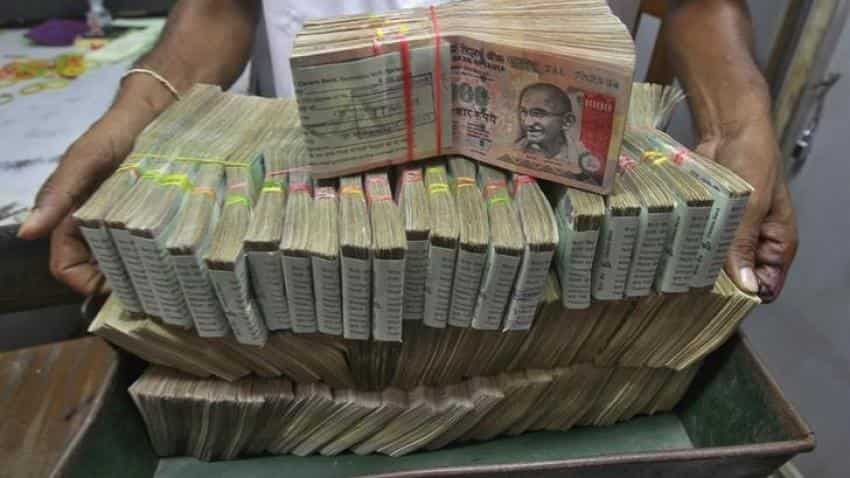 Dozens of people lined up to use ATMs for cash deposits in suburban Mumbai trying to deposit bundles of 500 and 1,000 rupee notes due to which the machines became dysfunctional after a short while. Image Source: Reuters

In one of Prime Minister Narendra Modi’s biggest crackdowns on black money, on late Tuesday night he said that Rs 500 and Rs 1,000 currencies will cease to be legal tender.

However, he assured citizens that the value of their money will not deplete and they could go to a bank or a post office to get lower denominations. People could deposit these currencies in their bank accounts for their full value till December 30, 2016, he said.

This did not stop people from panicking. Huge queues at petrol pumps and jewelery stores were seen late into the night with people trying to convert their money into gold of full fuel tanks up to the brim.

People were also seen stocking up consumer goods at groceries and bakeries who also refused to accept large denominations.

Dozens of people lined up to use ATMs for cash deposits in suburban Mumbai trying to deposit bundles of 500 and 1,000 rupee notes due to which the machines became dysfunctional after a short while, a report by Reuters said.

Modi reassured the people that this move by the government was focused on black money hoarders and would have little impact on honest hard working citizens.

This did not stop people from making jokes in social media.

As a doctor, I can tell you this. Private medical college owners are going to be having chest pains and night sweats tonight #BlackMoney

All people who are planning to burn their notes can sponsor treatments & surgeries in hospitals and acquire some merit atleast. #BlackMoney

For the next few days, you can print your own notes and use. Till people figure out how the new notes look like. #BlackMoney #CurrencyBan