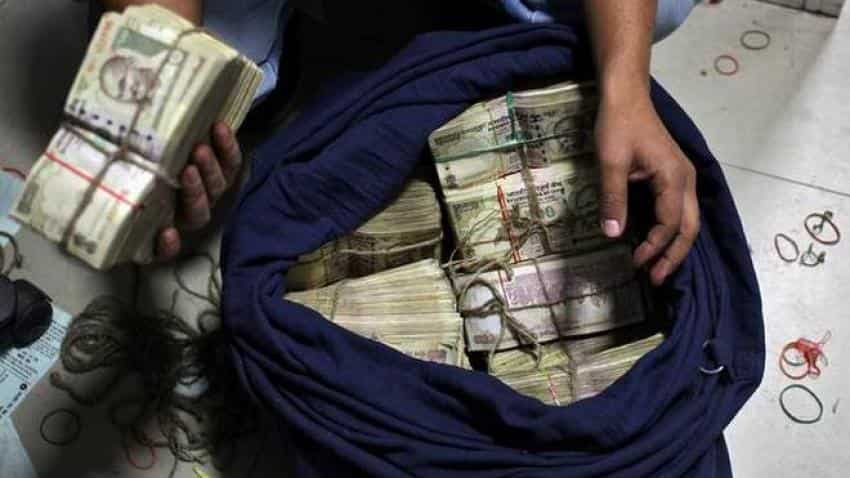 Compliance professionals across the globe expect bribery and corruption risks to worsen or remain the same this year, says a joint study conducted by Kroll and the Ethisphere Institute. Image source: Reuters

Compliance professionals across the globe expect bribery and corruption risks to worsen or remain the same this year, says a joint study conducted by Kroll and the Ethisphere Institute. According to the 8th annual Anti-Bribery and Corruption Benchmarking Report (ABC Report), despite the increased focus and robust deployment of organisational resources supporting compliance efforts, a staggering 93 per cent of the 448 respondents believe their bribery and corruption risks will remain the same or worsen in 2018. "Third parties and general reputational concerns continue to be top sources of risk... But increased enforcement of existing regulations is the number-one reason respondents expect greater ABC-related risks in 2018," the report noted.

The study noted that while reputational and integrity concerns remain the number-one reason why a third party fails to meet an organisation's standards, the corporate or ownership structure of a third party has emerged as a major concern for compliance teams. According to Tarun Bhatia, Managing Director for Kroll in India, the size, complexity, and dynamic developments at work in the Indian economy make ABC risk a multi-layered issue. "Increased enforcement of existing regulations, combined with the advent of new laws, is also posing significant challenges for Indian organisations already navigating tremendous changes in the country's economic landscape," he said.

Bhatia further noted, "while businesses need time to absorb, understand, assess and adhere to all these laws, the expectations of regulators as well as the general public are raising the stakes for timely compliance".

According to the report, organisations are deploying more resources to address bribery and corruption issues in 2017 than in 2016. Moreover, executive leadership support also remains strong, as 92 per cent of all survey respondents said that their leadership team is highly or somewhat engaged in their ABC efforts.

For the 2018 ABC Report, senior-level executives working in ethics, compliance, or anti-corruption worldwide were invited to respond to the survey, which was in field from October 4 to December 8, 2017.