During his Mann ki Baat address on Sunday Deccember 25, 2016, Modi hinted towards the  unlawful property transactions, stating that the government will soon plan to apply the Benami Property Act to “target other forms of illegally accumulated wealth”. 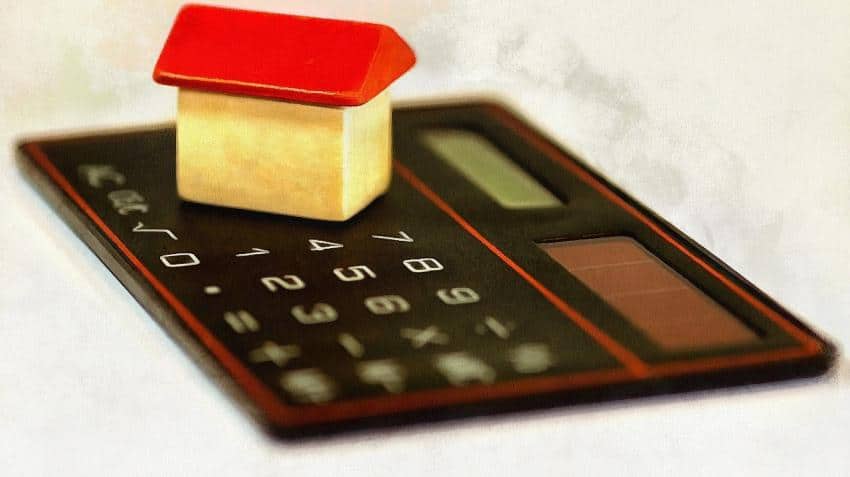 During his Mann ki Baat address on Sunday Deccember 25, 2016, Modi hinted towards the  unlawful property transactions, stating that the government will soon plan to apply the Benami Property Act to “target other forms of illegally accumulated wealth”.

Firstpost reported that tax officials are expected to use returns for the current year that are filed in July as well as other means such as raids and data from bank transactions to gather information about suspicious real estate assets.

Since past few years, black money has been the area of controversies. To curb it, government has been taking various measures and one of the latest and major measure was demonetisation of high denomination notes like Rs 500 and Rs 1000.

Here are some points on what the act is about.

However, certain transactions are exempted from being considered as benami transactions, this includes an individual purchasing property in the name of his family members using his ‘known' sources of income.

Also, a benami property would be considered void if it is re-transferred by the benamidar (who is holding the property) to the beneficial owner (who provided the consideration for the transaction), or any person representing the transaction.

If the Initiating Officer suspects a particular transaction is a benami transaction, he may initiate investigation against such transaction by issuing a notice against the benamidar. The officer can also issue a notice to the benamidar, and the beneficial owner.

The recent Prohibition of Benami Property Transaction (PBPT) Act 2016, stated that, the person found guilty for such illicit act will be charged with imprisonment of up to five - seven years with imposition of fine which can authorised up to 25% on the current market value of the benami property.