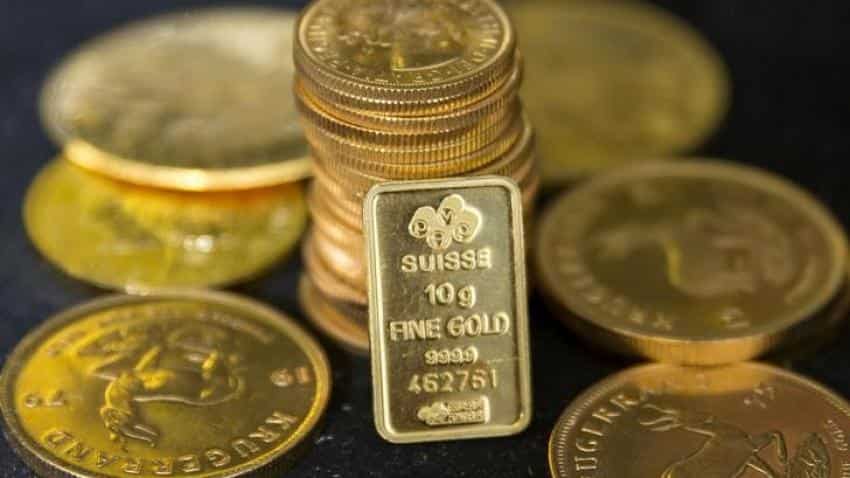 A hike in taxes on gold sales in India could stoke under-the-counter buying and drive up appetite for precious metal smuggled into the country, where millions of people store big chunks of their wealth in bullion and jewellery.

As part of a new nationwide sales tax regime that kicked in on July 1, the Goods and Services Tax (GST) on gold has jumped to 3 percent from 1.2 percent previously, with traders and buyers saying the move will likely force more transactions into the black market.

"Three percent is too much. I preferred to buy without receipts. The jeweller did not have any problem," said a middle-aged buyer, who declined to be identified after making purchases on Monday at the country`s biggest bullion market, Zaveri Bazaar in Mumbai.

Smaller shops could be more inclined to sell without receipts, potentially hitting sales at big jewellers that keep to the rules, said Harshad Ajmera, the proprietor of JJ Gold House, a wholesaler in the eastern Indian city Kolkata.

"Just to save 1 percent, some customers were earlier buying gold without receipts. With the 3-percent GST, now many more will be tempted to make unofficial purchases from small jewellers," Ajmera said.

The tax hike could also encourage more smuggling into the world`s second biggest gold consumer, which buys almost all its bullion abroad.

Gold smuggling has been rife since India raised import duties on the metal to 10 percent in a series of hikes to August 2013, looking to curb demand to narrow a gaping current account deficit.

The World Gold Council estimates smuggling networks imported up to 120 tonnes of gold into India in 2016.

"The GST rate has increased the incentive to bring in smuggled gold. The government should reduce import duty and make smuggling unviable," said Aditya Pethe, a director at Waman Hari Pethe Jewellers in Mumbai.

The country`s legal imports typically stand at around 800 tonnes a year, with the metal used in everything from investment to religious donations and wedding gifts.

"A lower import duty would increase legal imports and ultimately legal sales. Tax revenue would go up instead of going down," said Daman Prakash Rathod, director at wholesaler MNC Bullion in the southern city of Chennai.