BJP in Maharashtra faces big dilemma - Who will be Pro-Tem Speaker? 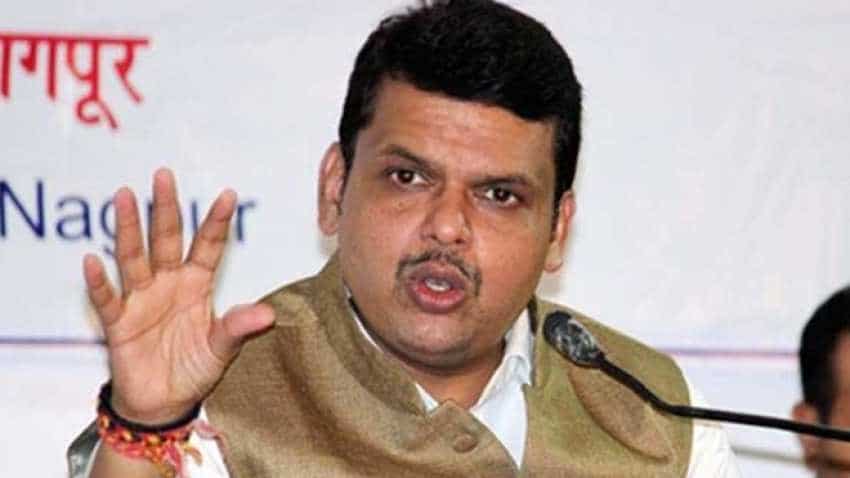 Chief Minister Devendra Fadnavis will send a list of a few eligible names of the seniormost legislators to the Governor who will select one of them as the Pro-Tem Speaker, Photo: Reuters

With the Supreme Court ordering a floor test on Wednesday (November 27) in the state, a key question that arose on Tuesday is - who will be the Pro-Tem Speaker of the Maharashtra Legislative Assembly.

The Governor B. S. Koshyari will be required to appoint and swear-in the Pro-Tem Speaker, who, in turn, will administer the oath of office to all the newly-elected MLAs of the 14th Legislative Assembly.

By established conventions, the seniormost MLA is usually appointed a Pro-Tem Speaker, though there has been a departure in the past.

This time, the question is critical as the BJP and the Shiv Sena, the NCP and the Congress are engaged in a bitter power struggle amid rival claims of support of majority MLAs, with both sides claiming 173 and 162 respectively, far beyond the total strength of the 288-member Assembly.

In the current assembly, state Congress President Balasaheb Thorat, a legislator elected from Sangamner (Ahmednagar), is the seniormost MLA with eight terms behind him.

Incidentally, Walse-Patil and Bagade have served as the Speakers of the 12th and 13th assemblies, while this time, Ajit Pawar has been replaced as NCP Leader by Jayant Patil.

Chief Minister Devendra Fadnavis will send a list of a few eligible names of the seniormost legislators to the Governor who will select one of them as the Pro-Tem Speaker.

It may be recalled that in the 13th Vidhan Sabha, the seniormost nine-time elected MLA Sangole (Solapur), Ganpatrao Deshmukh of the Peasants & Workers Party had declined the honour on health grounds.

Accordingly, the second seniormost member, Jiva Pandu Gavit, a seven-time MLA of the CPI(M), was appointed Pro-Tem Speaker and conducted the oath of all the members.

This time (2019), however, Deshmukh (93), did not contest the polls, while Gavit lost the elections, leaving Thorat as the senior most legislator.

Since there has been a deviation in the past on this count, surprises are not altogether ruled out, given the current political situation.