Bitcoin to Ripple, here are top 5 cryptocurrencies to know

There are top five cryptocurrencies like Bitcoin, Ethereum, Ripple, Bitcoin Cash and Litecoin. 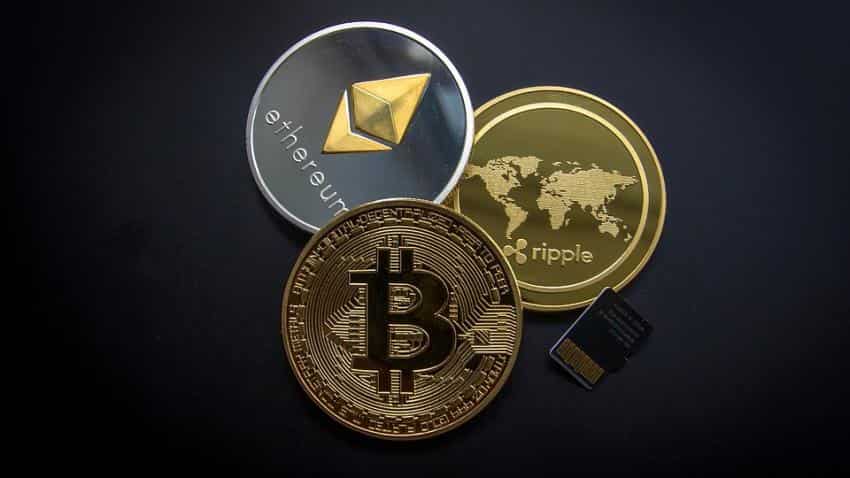 As Bitcoin rivals were major hit on Wednesday, investors expressed interest in this cryptocurrency despite reports that a man, claiming to be the creator of Bitcoin, was sued for stealing $5 billion worth of this virtual currency.

A CNBC report says, "Australian entrepreneur Craig Wright in 2016 said he was Satoshi Nakamoto, the mysterious inventor behind the world's largest cryptocurrency." Wright reportedly partnered with Kleiman's estate and mined more than 1.1 million bitcoins. The two people involved owned and controlled bitcoin between them.

The filing says it is "unclear" whether Wright, Kleiman or the two together were responsible for the cryptocurrency's creation. This has, however, not affected Bitcoin's performance on Wednesday, said CoinMarket data.

At around 1307 hours, Bitcoin was trading at $10,791 up by 2.84. The boost can be an outcome of  European Union suggesting to regulate cryptocurrencies in months to come.

There are top five cryptocurrencies like Bitcoin, Ethereum, Ripple, Bitcoin Cash and Litecoin.

In India, there are about 15 cryptocurrency exchanges that have started allowing trading in the above mentioned digital currency. These exchanges are offering 'Buy' and 'Sell' call on these coins.