With finance minister Arun Jaitley’s mention of crypto-currencies in the budget speech, speculators are probably shorting on the price of bitcoin. 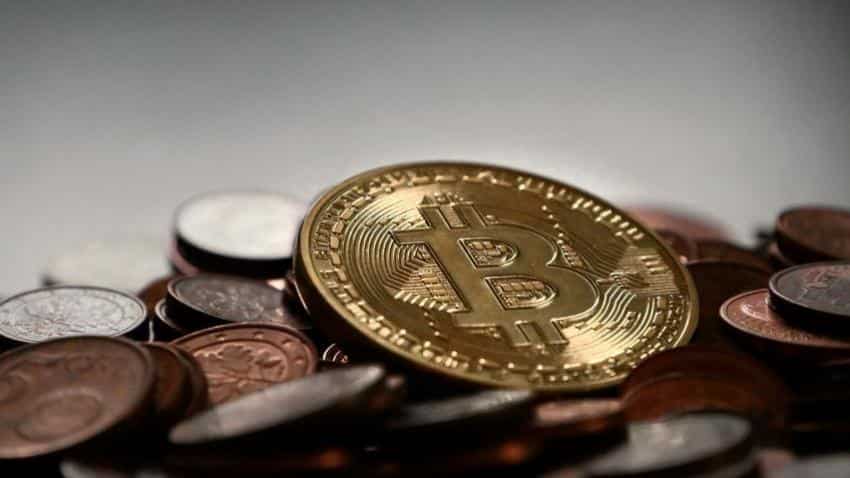 One in ten bitcoin transactions could be happening in India as of now, making it one of the more active markets in the world of crypto. Data by PundiX also notes that more than 60% of all Indians may use cryptocurrencies regularly by 2030. This would be a huge leap, even while considering the accessibility to various technologies like smartphone, data and e-wallets.

Even the Reliance Group entered the ring with its own coin called JioCoin. This led to mass confusion as makers of fake JioCoin apps started misleading consumers. This led the Reliance to issue a statement to warn consumers not to download the fake apps.

However, the work going on under JioCoin is very real and is being spearheaded by Akash Ambani. He will be working on the blockchain technology along with creating applications for smart contracts and supply chain logistics.

Sathvik Vishwanath, founder of Indian bitcoin platform Unocoin, is also bullish on the demand of the Indian consumer. He’s well aware of the public sentiment and urges Indians to proceed with bitcoin similar to any regular investment.

His platform has grown leaps and bounds and is seeing growing traction from savvy Indian investors. He’s expanding rapidly, and the user base seems to be very active.

However, no one could have predicted bitcoin’s crash as it did in the recent past. It  lost a significant portion of its value with many bitcoin exchanges like Bit-Connect going out of business. There have been a lot of controversies surrounding the space, with the most recent ones stemming from lawsuits and class-action legal action.

With finance minister Arun Jaitley’s mention of crypto-currencies in the budget speech, speculators are probably shorting on the price of bitcoin.

“The government does not recognise cryptocurrency as legal tender or coin and will take all measures to eliminate the use of these crypto assets in financing illegitimate activities or as part of the payments system.”

However, it goes deeper than that, which most people didn’t read through carefully. The finance minister also added that the government will be looking to explore the block-chain technology for its digital economy in the future, leading industry players like Unocoin (Indian bitcoin company) to believe that it is business as usual.

Therefore, companies that are benefiting from blockchain technologies will see an uplift in their growth, which will impact the growth of bitcoin simultaneously.

The current fluctuations in bitcoin are seen as a prime opportunity to buy-low when the market is panicking. Industry participants are overjoyed at the government’s stand as it allows the nefarious parties to leave bitcoin, thereby cleaning it up.

Ajeet Khurana, head of the Blockchain And Cryptocurrency Committee of India (BACC), is positive that bitcoin will continue to flourish. There have been many knee-jerk reactions to bitcoin, according to Khurana, but he’s positive that things will turn around once the government understands bitcoin better.

“We have had this discussion, and what we are sure of is that banks who have taken the action of not providing accounts or services to these exchanges have done it on their own will.  They haven’t been instructed by the Reserve Bank of India to do so, and the central bank hasn’t issued any circular in this regard.”

The challenge right now for Indian cryptocurrencies has to do with volumes. With an estimated 2% of the global crypto-market cap, India has a long way to go when it comes to bitcoin or other currencies. While demonetisation did give it that push, it is now under question by a lot of Indian investors, a majority of whom prefer safer investments or investing in something they can touch or visualise.

The other challenge is market volatility. You’re never really sure whether your 100,000 becomes 18,000 in a month’s time or 8,00,000 in a years’ time. This is because it’s a global currency which receives scrutiny from every governmental body in the world.

This also means that anytime there’s an announcement by a government demeaning or delegitimising the currency, the stock price crashes hard. It may just take a few years to finally see development, as Indian investors move away from bitcoin and invest in the myriad of schemes launched by the government this year.