Bitcoin plunges to under $7,000 after hack in South Korean cryptocurrency exchange; should you still invest?

Bitcoin, which beat out a new path for cryptocurrency market by touching the $20,000-level, has been crawling to survive between $8,000 to $7,000 over the last month. 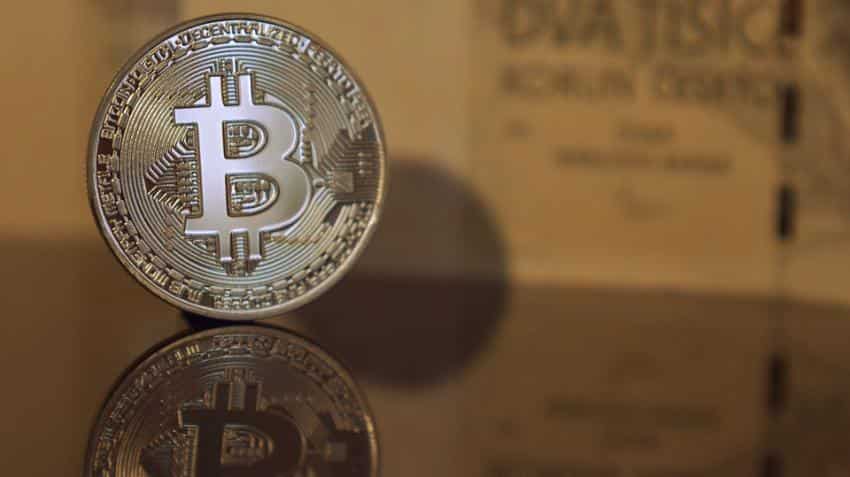 Things are not working well with cryptocurrencies’ leader Bitcoin even as it hurtles towards doomsday. Massive craze for Bitcoin, which once gripped the world, seems to be dying down, indicating the cryptocurrency may have blown its bubble. Today, Bitcoin tumbled below $7,000-mark when reports mentioned that South Korean cryptocurrency exchange Coinrail was hacked over the weekend. Bitcoin, which beat out a new path for cryptocurrency market by touching the $20,000-level, has been crawling to survive between $8,000 to $7,000 over the last month, but today, after news of hacking broke, things turned bleaker for the coin. 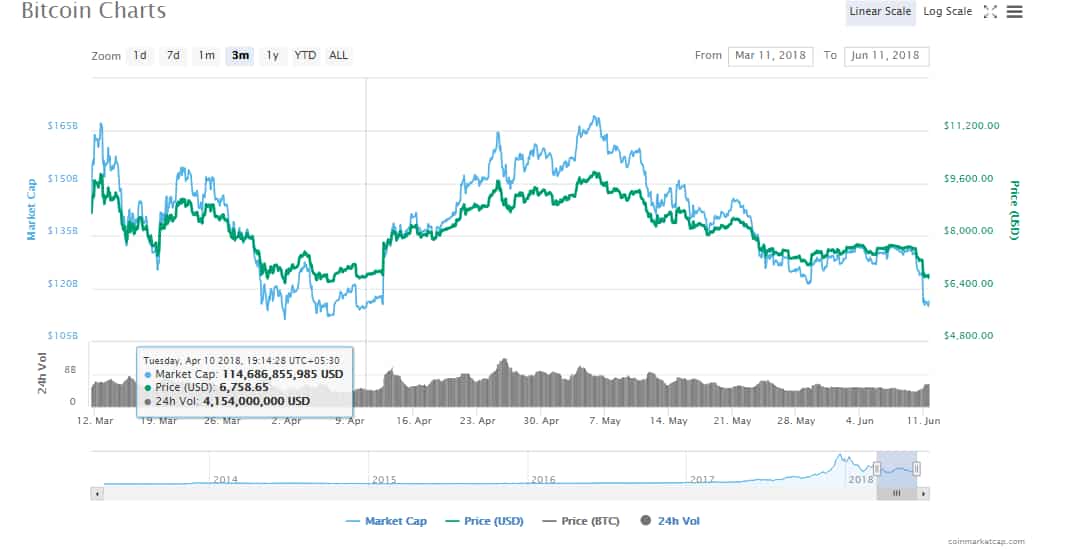 Coinrail which is a South Korean cryptocurrency exchange issued a statement on its website saying, on June 10 there was a system check due to the hacking attempt at dawn.

It said, "At present , 70% of your coin rail total coin / token reserves have been confirmed to be safely stored  and moved to a cold wallet and are in storage. Two-thirds of the coins confirmed to have been leaked are covered by freezing / recalling through consultation with each coach and related exchanges. The remaining one-third of coins are being investigated with investigators, relevant exchanges and coin developers."

Among the spilled coins, the token that has been completed are -  Fundus X (NPXS), Aston (ATX), and Enper (NPER): Freeze.

CoinRail said, “All assets of CoinRail, which have not been leaked, are moved to a cold wallet and are kept safe, and transactions and withdrawals will resume after stabilizing the service. We will update the announcement when possible.”

Although Bitcoin was available for trading since 2009, it stole limelight last year when it shot up to near $20,000.

As far as investing in Bitcoin is concerned, then know that a recent post of Recode highlighted Bitcoin as greatest scam in history in contribution to Bill Harris, former CEO of Intuit and founding CEO of PayPal and Personal Capital.

The Recode report stated that, promoters claim cryptocurrency is valuable as (1) a means of payment, (2) a store of value and/or (3) a thing in itself. None of these claims are true.
Here's what the report highlighted of the three points mentioned above in details.

1. Means of Payment. Bitcoins are accepted almost nowhere, and some cryptocurrencies nowhere at all. Even where accepted, a currency whose value can swing 10 percent or more in a single day is useless as a means of payment.

2. Store of Value. Extreme price volatility also makes bitcoin undesirable as a store of value. And the storehouses — the cryptocurrency trading exchanges — are far less reliable and trustworthy than ordinary banks and brokers.

3. Thing in Itself. A bitcoin has no intrinsic value. It only has value if people think other people will buy it for a higher price — the Greater Fool theory.