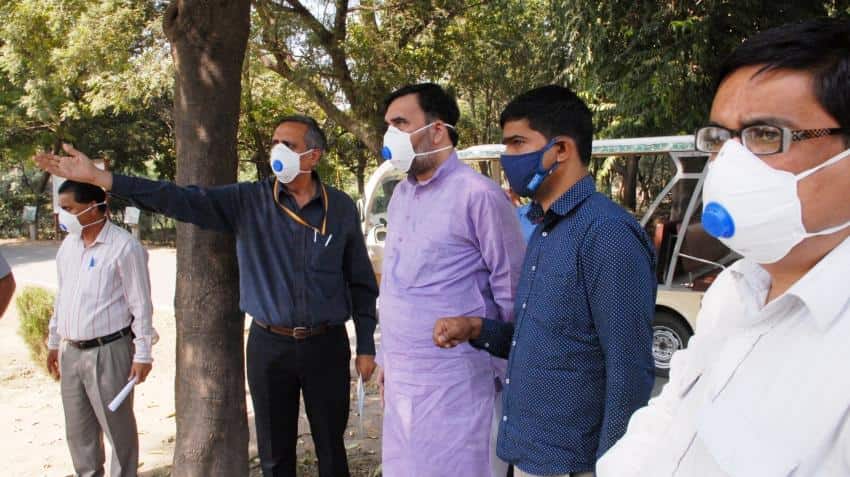 First case of Avian Influenza H5 N1 or Bird Flu has been confirmed in Keranga village of Khordha district in Odisha, Ministry of Agriculture said in a statement.

It said, "The Department of Animal Husbandry, Dairying and Fishries, Ministry of Agriculture & Farmers Welfare has informed the Government of Odisha regarding the confirmation of  H5 N1 strain of Avian Influenza virus in village Keranga of District Khordha of Odisha. The samples from the said epicenter were sent to the National Institute of High Security Animal Diseases (NIHSAD), Bhopal who confirmed on 25.12.2016 that the aforesaid samples were found positive in RT-PCR and Real time RT-PCR for H5 N1 strain of Avian Influenza virus."

Ministry further said that Odisha was requested to carry out the control and containment operations as per ‘Action Plan of Animal Husbandry for Preparedness, Control and Containment of Avian Influenza (2015)’ which was circulated to the States by the Government of India in March, 2015.

It said, in addition to the culling strategy, surveillance will be carried out over a radius up to 10 kilometers from the epicenter. A daily report on the control and containment operations may please be furnished to this Department by 10 a.m., ministry said.

International Organisation, i.e. OIE, will be notified by the Government of India at its level and surveillance throughout the State may be intensified to monitor further spread of infection.