Billionaire Dilip Shanghvi gets US boost, Sun Pharma share price jumps 4%; but should you buy?

Sun Pharma has received EIR from the United States Food and Drug Administration (USFDA) for the inspection conducted at the Halol facility during the period February 12-23, 2018, Sun Pharma said in a filing to BSE. 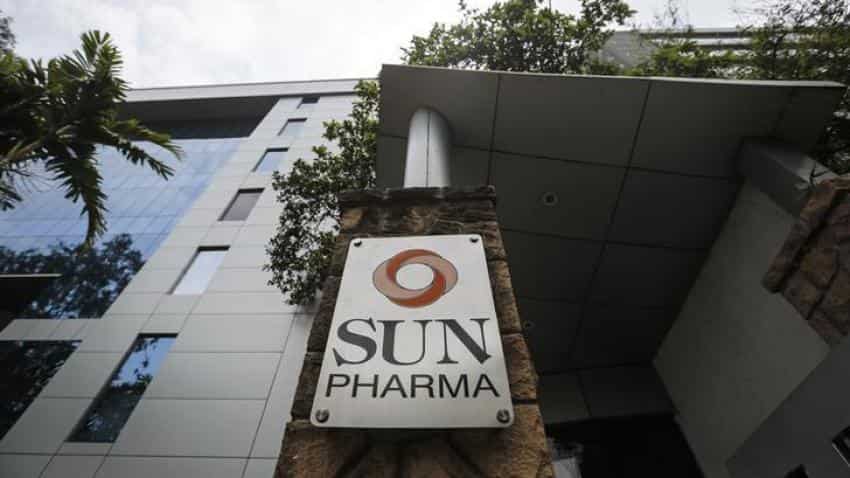 Indian billionaire  Dilip Shanghvi, who is ranked 125 on Bloomberg Billionaire list with a wealth estimated at $11.2 bn, has just received a big booster shot from the US. It caused Sun Pharma share price to rally nearly 4 per cent on Wednesday.  This happened after the pharma major said it has received establishment inspection report (EIR) from the US health regulator for its Halol facility in Gujarat. Halol Plant contributes 10-15 per cent to drug major's total profit.

Reacting to the news, the Sun Pharma stock gained as much as 3.74 per cent to Rs 560.75 on the BSE. Brokerage Prabhudas Lilladher maintained 'Reduce' rating on the stock, retaining target price at Rs 447. "While many approvals are expected in near-term, we believe majority of those ANDAs will be irrelevant as older molecules are crowded with strong competition and price erosion. Given the track record of the company, it will not pursue/launch majority of the molecules as management to pursue only ‘profitable growth’ as it was observed in the case of withdrawal of co‐pay arrangement of Absorica in US," said the brokerage in a research note dated June 8, 2018.

"We find gVenofer (Iron Sucrose, mkt: US$350m) will be one of the few major approvals in FY19E from Halol due to its complex chemistry. We remain cautious on the real opportunities of upcoming approvals and maintain earnings estimates for FY19E‐20E. We maintain Reduce and retain TP at Rs 447," the report added.

Sun Pharma has received EIR from the United States Food and Drug Administration (USFDA) for the inspection conducted at the Halol facility during the period February 12-23, 2018, Sun Pharma said in a filing to BSE.

"The agency concluded that the inspection is now closed and the issues contained in the warning letter issued in December 2015 have been addressed," the filing added.

"This is an important development for Sun Pharma. We remain committed to following the highest levels of quality and 24x7 cGMP compliance at all our manufacturing facilities globally," Sun Pharma MD Dilip Shanghvi said.

In February, the USFDA had issued three observations after inspecting the facility. The company had said it was preparing the response to the observations.

Sun Pharma had received a warning letter from the USFDA over violation of manufacturing norms in its facility at Halol in Gujarat in end of 2015.

This followed inspection of the facility in September 2014 by FDA inspectors.