Washington (US), February 25 (ANI): American singer and songwriter Billie Eilish recently revealed during an interview with Stephen Colbert on "The Late Show" that she has recorded a new album in lockdown. 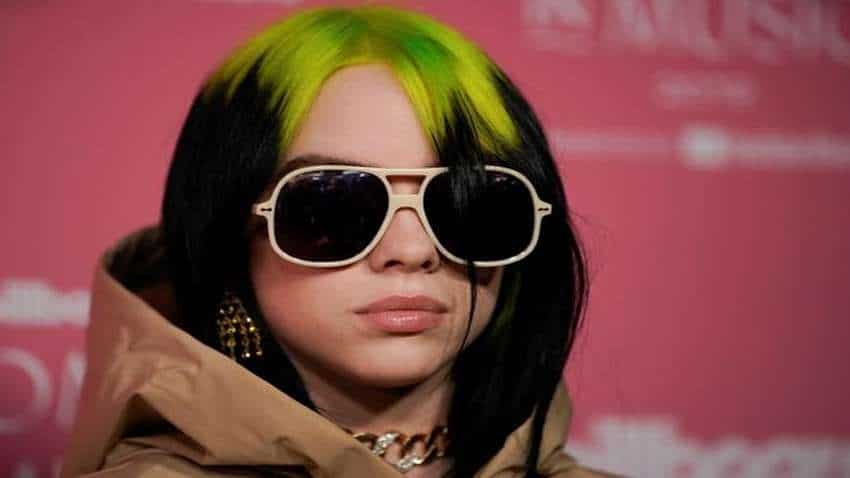 Washington (US), February 25 (ANI): American singer and songwriter Billie Eilish recently revealed during an interview with Stephen Colbert on "The Late Show" that she has recorded a new album in lockdown.

According to Variety, the `Bad Guy` singer said that this new album is the result of her first prolonged period of not touring since her career began in 2016.

Eilish said, "I don`t think I would`ve made the same album, or even the album at all, if it weren`t for Covid."

She added, "That doesn`t mean it`s about Covid at all, it`s just that, when things are different in your life, you`re different. That`s just how it is. So, I have to thank Covid for that, and that`s about it."She also talked about the imminent release of her documentary, `The World`s a Little Blurry`, which captures her hectic life in the months leading up to last year`s Grammy Awards, where she and musical collaborator Finneas captured multiple awards, including Best Album, Song, Record, New Artist and Producer, among others.

As per Variety, the logistics of recording an album would have been easier for Eilish, her brother, and Finneas, as they famously recorded most of their previous releases, which included 2019`s `When We All Fall Asleep, Where Do We Go?` and the `Don`t Smile at Me` EP, in the Los Angeles home they grew up in. (ANI)