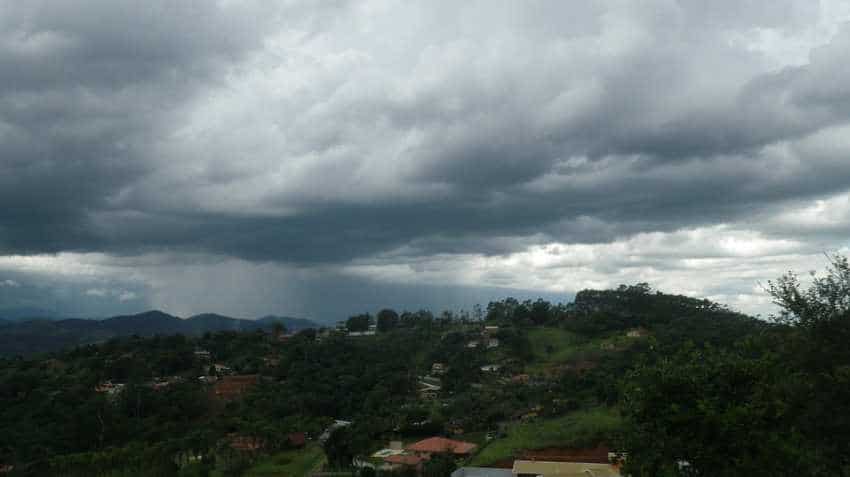 BTSC Recruitment 2019: Apply online for 6437 Specialist, other posts at btsc.bih.nic.in

An orange alert has been issued for several regions of Bihar including Patna for October 3 and 4 as heavy rainfall is expected in these areas. The relentless rains and deluge that took place between September 27 and 30 have left parts of the state in a dire condition with the death toll touching 55.

Since Monday, restoration works have been on full-swing and government relief workers have been hard at work, trying to pump the water out of the submerged localities. Weather forecast agency, Indian Meteorological Department (IMD) has predicted heavy rainfall in Patna, Vaishali and Khagaria districts. As per the reports, The National Disaster Response Force (NDRF) has rescued ten thousand people from the state capital.

Five teams were deployed in Patna's Rajendra Nagar and Kankarbagh alone to assist people. The Indian Air Force personnel have also been distibuting relief material to the flood-hit areas.

IMD predicts, "A cyclonic circulation lies over East Uttar Pradesh & adjoining areas of Bihar, Jharkhand & north Chhattisgarh and extends upto 3.1 km above mean sea level. Under the influence of this cyclonic circulation, Bihar is very likely to experience light to moderate rainfall at a few places with isolated heavy falls today and light to moderate rainfall at many places with isolated heavy falls tomorrow, the 04th October. Thereafter rainfall will reduce significantly over Bihar."

BTSC Recruitment 2019: Apply online for 6437 Specialist, other posts at btsc.bih.nic.in