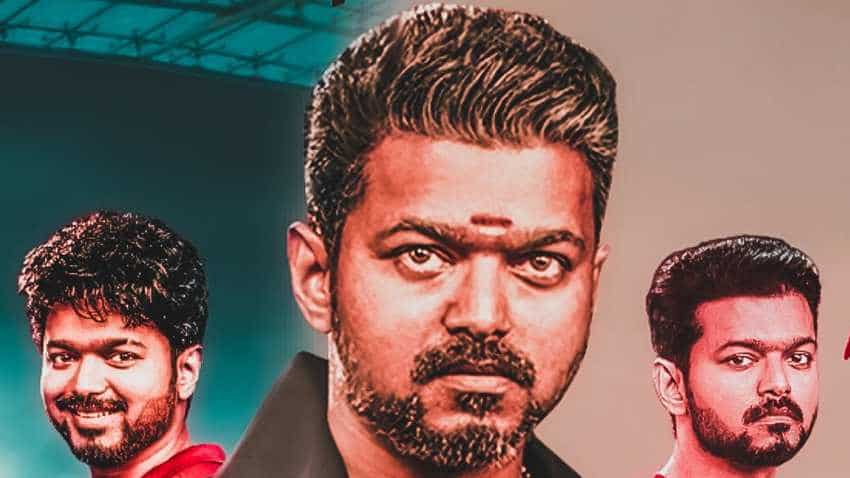 BIGIL BOX OFFICE COLLECTION: It seems Thalapathy Vijay starrer Bigil will shatter many box office records. According to media reports, Bigil has earned a whopping Rs 200 cr from just advance booking. Bigil has been produced by AGS Entertainment on a whopping budget of Rs 180 crore. How did the costs get to this massive amount? Just one example will show how! The makers spent Rs 6 crore only to erect a football stadium for a pivotal sequence!

"Bigil", which also stars Jackie Shroff, Nayanthara, Kathir, Yogi Babu and Vivek in crucial roles, features Vijay in dual roles of a father and a son. As the father, Vijay will be seen in a gangster avatar, while he plays the coach of a women's football team as the son.

Ramesh Bala, who is a famous showbiz industry tracker tweeted, "Bigil is a Pakka Mass Entertainer with a good message..Thalapathy Vijay has simply rocked in multiple roles.. Rayappan is Mass with dignity..Coach Michael is Mass with Thalapathy usual style..Bigil 's scenes with Rayappan are cute."

"Bigil" is the fourth Tamil film to get a Twitter emoji. "Bigil", which has been directed by Atlee, happens to be Vijay's second film to get an emoji after "Mersal". Two other Tamil films to have emojis on Twitter. These are superstar Rajinikanth's "Kaala" and Suriya's "NGK".