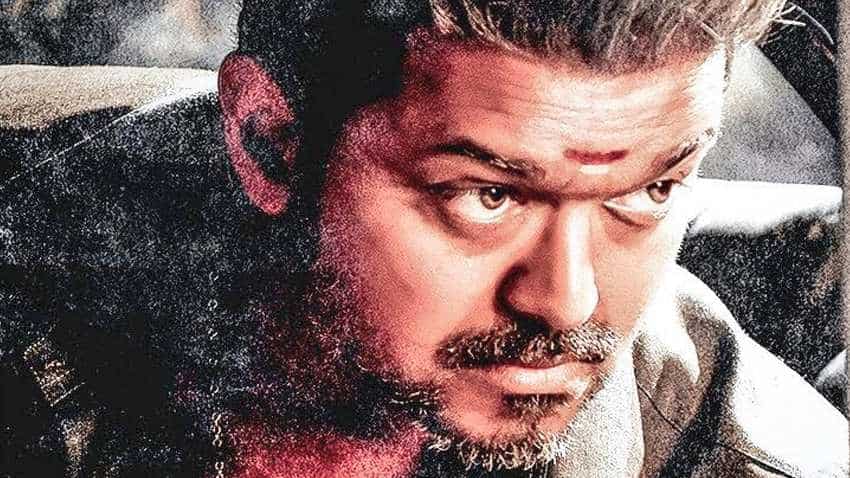 Bigil Box Office Collection: Superstar Thalapathy Vijay's latest blockbuster Bigil is enjoying a dream run at the box office. After entering the prestigious Rs 300 cr club, Bigil has now created a new record. According to trade analyst Ramesh Bala, Bigil will end 2019 as the highest-grossing Tamil movie of the year in most Overseas markets.

Bigil, directed by Atlee Kumar, is minting big money worldwide as it released in almost 4,200 screens. The film has already achieved several milestones in terms of box office collection, and now it's inching towards something really massive!

The film entered the prestigious Rs 300 cr club. And, with this big feat, Thalapathy Vijay has shattered his own record.

Earlier, it was reported that Tamil superstar Vijay's Diwali release, Bigil had crossed the Rs 200-crore mark globally in just five days since its release.