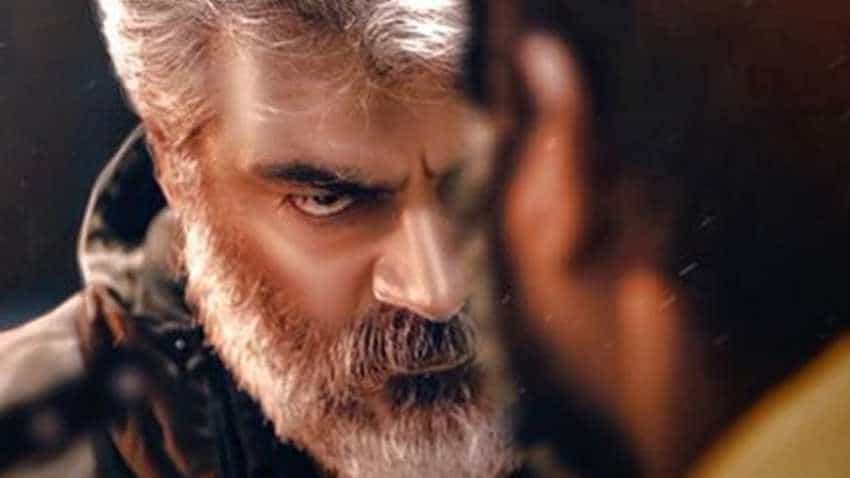 Tamil superstar Thala Ajith is known for setting box office on fire through his blockbuster films. Now, once again his latest release Nerkonda Paarvai is literally minting money at box office. According to the latest reports, Nerkonda Paarvai has entered prestigious Rs 100 cr club, that too in record 4 days.