As the NDA government has completed its three years in May, Union Minister Nirmala Sitharaman told a news agency on Sunday that the government has taken big ticket and systemic reforms in various sectors like taxation, FDI policy, power, aviation, among others. 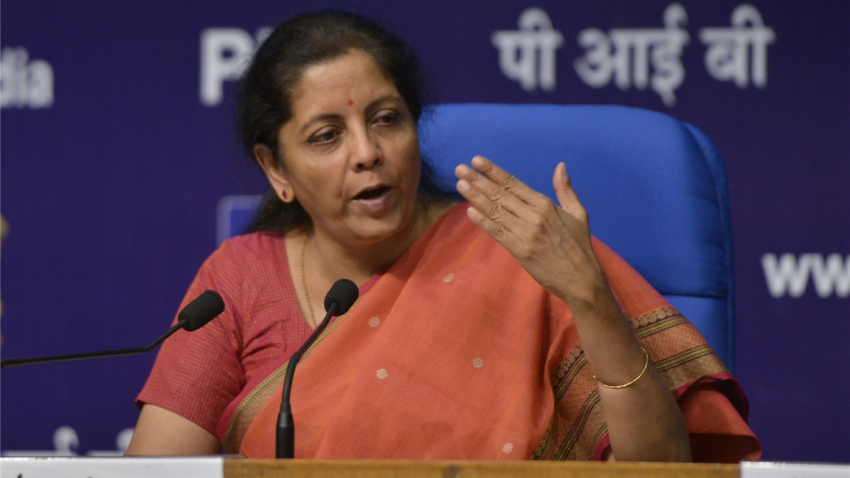 "In the three years, both big ticket and systemic reforms have been taken in a calibrated fashion," Union Minister Nirmala Sitharaman told PTI on Sunday. Image Source: IANS
Written By: PTI
RELATED NEWS

The government has initiated a lot of big ticket and systemic reforms in the last three years and will continue efforts to consolidate the gains as also take up more economic measures in the remaining two years, Union Minister Nirmala Sitharaman has said.

The commerce and industry minister said the government pursued reforms in a host of sectors, including banking, real estate, taxation, aviation and commercial dispute resolution.

"In the three years, both big ticket and systemic reforms have been taken in a calibrated fashion," she told PTI on the occasion of the NDA government completing three years in power.

The reforms have been undertaken at every level of governance, she said, adding the government has the mandate for five years and there are two more years to go during which consolidation would happen.

"We need to consolidate" on reforms and take up new things in the months to come with a view to boost economic development, Sitharaman said.

She further said that because of the various initiatives taken by the government, the confidence of overseas and domestic investors have improved.

After coming to power in May 2014, the government started a range of reforms in various sectors like taxation, FDI policy, power, aviation and infrastructure.

During the last three years, the government eased foreign investment norms in as many as 21 sectors covering 87 areas.