The Modern Coach Factory (MCF) has floated a Rs 150 crore tender to buy technology and expertise to produce railways' first 'Make in India' international standard coaches for metro trains by 2021, according to sources. 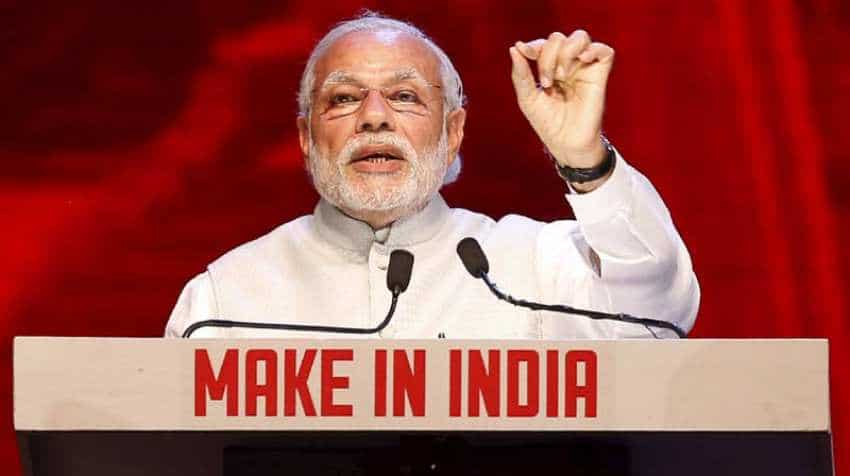 The Modern Coach Factory (MCF) has floated a Rs 150 crore tender to buy technology and expertise to produce railways' first 'Make in India' international standard coaches for metro trains by 2021, according to sources.

The tender for transfer of technology for design, development, manufacturing, testing and maintenance of aluminium body passenger coaches for metro trains was floated by MCF, Rae Bareilly, last week, the sources told PTI.

"We want to be part of the market to produce such coaches as we will be able to cater to our own cities which are increasingly expanding their travel options. At the moment these coaches are being largely imported. We can make them at a much cheaper cost.

"The tender will open on 29 February, 2019 and by 2021 we should be able to come out with the first such coach," said the source involved in the plans.

While metro coaches for the Kolkata Metro are being manufactured at the Integral Coach Factory, Chennai, currently, those produced at MCF will be the first which will have international technology and design, thus making them far superior.

A senior official of railways said that approximately, the coaches currently procured from other countries cost between Rs 8-9 crores while, the indigenously made coaches will cost around Rs 7-8 crore, but will come down to around Rs 4-6 crore if ordered in volumes.

According to data available with the Housing and Urban Affairs ministry, there are around 22 ongoing and under-construction Metro rail projects in Delhi, Bangalore, Mumbai, Lucknow, Chennai, Nagpur, Pune, Kochi, Ahmedabad, Noida-Greater Noida, Hyderabad, Jaipur, Kolkata and Gurugram among others.

They will be 40 per cent cheaper than those procured from China and other countries and will be equipped with WiFi, CCTV cameras, mobile charging outlets among other facilities, he said.

In addition, they will also boast of safety features including communication-based signalling, door control and train management systems along with modern surveillance gadgets on board.

Railways, which has already pitched for standardisation of metro coaches across the country, has also issued a set of parameters for metro corporations to follow when they procure them.

Companies like Bombardier, French Alstom, Japanese companies like Kawasaki and Mitsubishi are among those considered to be technology leaders in the field

Dassault Systèmes' fully aligned with 'Make In India' vision; wants drones to be like plug and play; as simple as feature phones: Tanuj Mittal