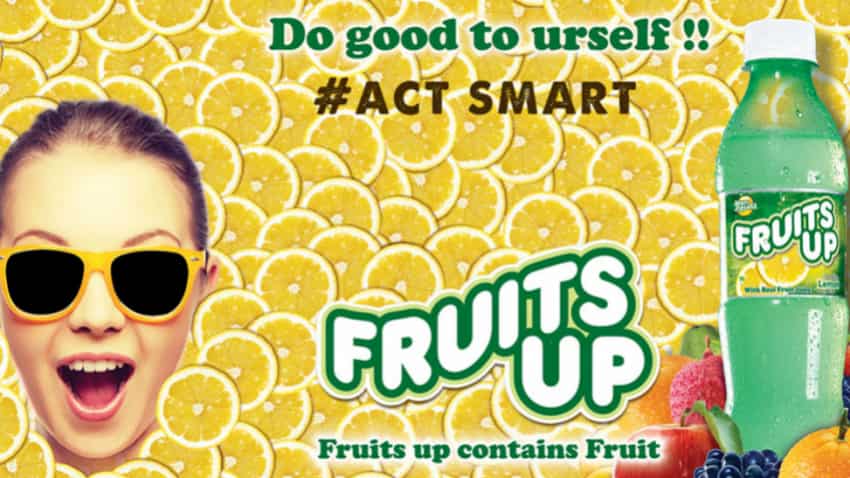 Manpasand Beverages share price hit the lower circuit second day in a row on Tuesday, falling another 20 per cent after the FMCG firm informed bourses that the auditor Deloitte Haskins & Sells, Chartered Accountants, Vadodara, resigned as Statutory Auditors of the company w.e.f. May 26, 2018.

The company also cancelled the board meeting scheduled for May 30, 2018 to consider the March quarter results even as it named Mehra Goel & Co to replace Deloitte Haskins & Sells with effect from 27th May 2018.

Following the announcement, at least three brokerages - Kotak Institutional Equities, Motilal Oswal Securities, Religare Broking - have either put the stock under review or suspended rating. Meanwhile, the stock has fallen 40 per cent to Rs 275.85 in the last five days.

"This event has come as a surprise, just ahead of the earnings release. We will wait for the 4QFY18 results and further disclosures. We, thus, put our rating Under Review," said Motilal Oswal Securities in a report.

Kotak Institutional Equities suspended rating on the stock, citing lack of comfort given the lack of disclosure on reasons for auditors’ resignation.

"While the company’s Board has appointed new auditors, we lack comfort on rating the company given the lack of disclosure on reasons for the resignation of the earlier auditors. We shall review our stance post the publication of the annual results (likely in first half of June) or the FY2018 annual report," it said.

Religare Broking sees significant pressure on the stock in the near-term. "Despite the management's clarification on the event being 'coincidental' (auditor resigning just before Q4 results) and it re-iterating its confidence on long term growth prospects of the company, the stock witnessed significant selling pressure. We believe the stock could face uncertain times in the near term in wake of this development and hence, we have decided to suspend our coverage on the stock until further clarity from the management," the brokerage firm said.