Big setback for car buyers in Punjab? Pay through your nose now

Buying cars, motorcycles and other vehicles in Punjab is going to be costlier as the state government Thursday imposed 1 per cent surcharge on registration of vehicles. 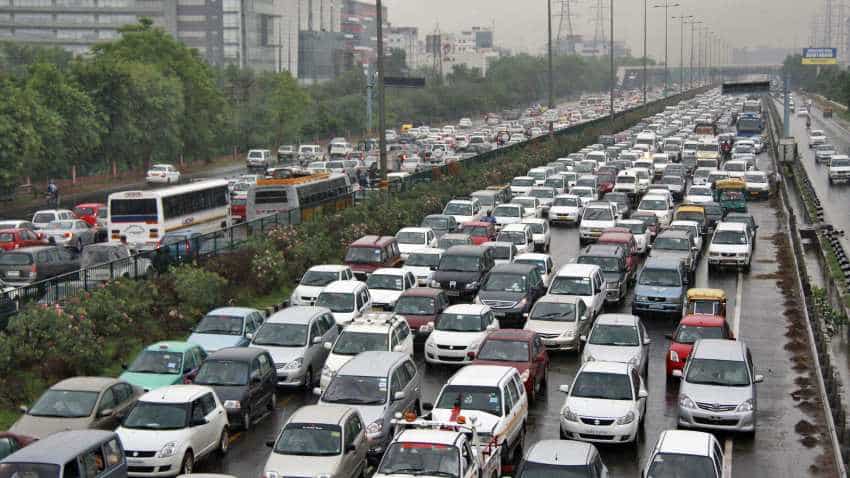 Besides, the state government has also levied a 10 per cent surcharge on the freight rates (rpt) freight rates for transportation vehicles, a senior official said here. Image Source: Reuters

The move is expected to garner a revenue of about Rs 300 crore per annum for the state, he said.

"The surcharges which have been introduced are intended to create a social security fund so as to fund social welfare schemes like old-age pension and health insurance scheme," the official added.

The state government would initially be spending collection from surcharges on meeting expenditure on account of old age pension and health insurance scheme.

Punjab is annually spending about Rs 1,500 crore on paying pension. While the total cost of annual premium of health insurance scheme -- Pradhan Mantri Jan Arogya Yojna (PMJAY) - Ayushman Bharat is pegged at around?Rs 850 crore and state's share is worked out at Rs 350 crore.

The Punjab cabinet had already given its in-principle approval to the implementation of the PMJAY while extending the central scheme to cover over 42 lakh families. A trust to manage social security funds under the chairmanship of Chief Minister Amarinder Singh has been set up. "All the collection from surcharges will be managed by the trust," the official said.

The Punjab government had first announced to bring a new social security legislation in the budget in March this year in order to create a dedicated fund to "meet its commitment towards weaker sections of the society".

Thereafter, Punjab Social Security Bill, 2018 was enacted. Under this Act, there is a provision for levying social security charges of up to Rs 2 on petrol and diesel, one per cent registration of motor vehicles, 10 per cent on transportation vehicle, 5 per cent on electricity bills and 10 per cent on excise duty.