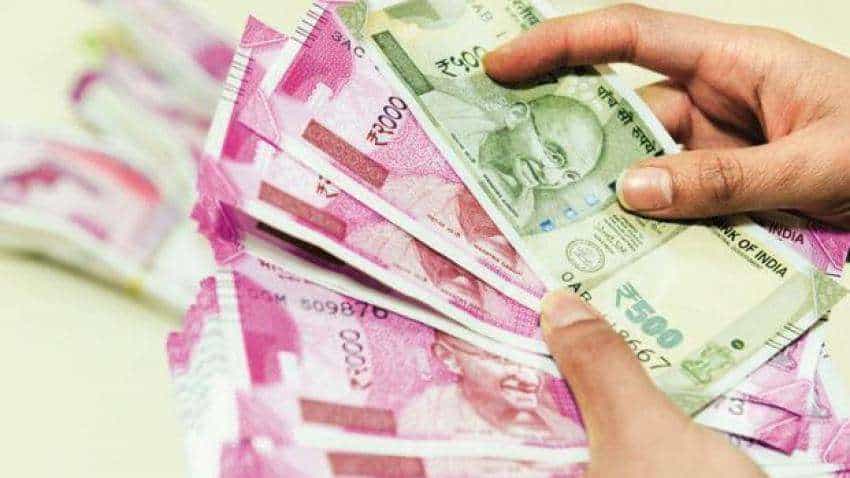 Central government employees overtime allowance: The BJP-led NDA government today decided to stop overtime allowance given to central government employees except operational staff, said an order issued by the Personnel Ministry. The central ministry took this decision following the recommendation of the Seventh Central Pay Commission in this regard. This has happened even as the staff is waiting for implementation of its pending demands for a hike in salary and fitment factor beyond the recommendations of the 7th Pay Commission report.

According to the statement, the Department of Expenditure has clarified that the government took this decision to stop Central government employees overtime allowance given the rise in the pay over the years and tremendous rise in amounts being disbursed as overtime. Further, it said the government took this decision as per the recommendations of the Seventh Central Pay Commission to discontinue the overtime allowance for categories other than operational staff and industrial employees who are governed by statutory provisions may be accepted.

It has been decided to implement this decision across all the ministries/departments and attached and subordinate office of the government of India, said the statement, adding that the operational staff are all non-ministerial non-gazetted central government servants directly involved in smooth operation of the office including those tasked with operation of some electrical or mechanical equipment.

The Personnel Ministry added, "OTA should be paid only when his/her senior officer directs the concerned employee(s) in writing for staying back in office to attend urgent nature of work."