The PropTiger data suggests that by March end Delhi-NCR developers are poised to deliver for 54,000 units to the home buyers waiting for the possession. 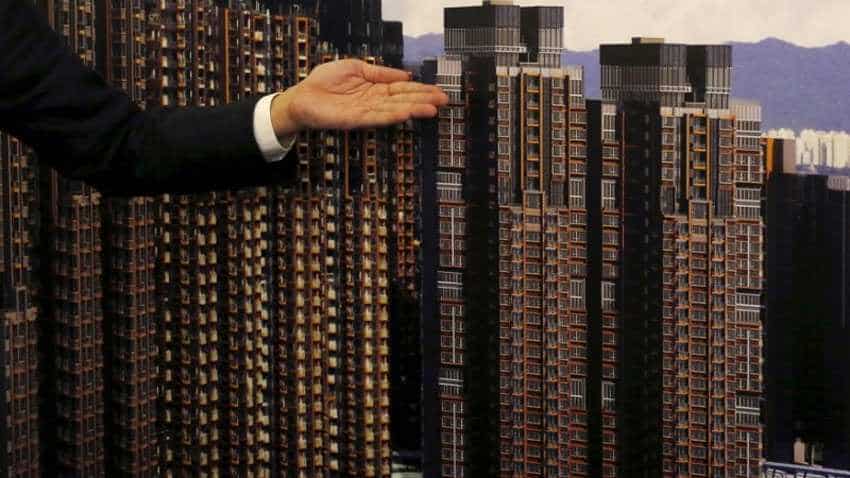 Projects delays have led to several real estate developers in the national capital region to struggle for their survival. However, this has also led to other developers making their best effort to deliver more, at least recent PropTiger data shows the same. The PropTiger data suggests that by March end Delhi-NCR developers are poised to deliver for 54,000 units to the home buyers waiting for possession.

Giving an idea of the area where these units would be made available Dhawan said, "Most of the units that would be ready for possession for homebuyers are concentrated along the Yamuna Expressway and Noida Expressway areas. In FY20, over 94,000 additional units are likely to be delivered in this market, known for its affordable property."

On Gurugram, Ankur Dhawan said, "Developers in Gurugram are likely to deliver nearly 24,000 housing units during the quarter ending March. So far during this fiscal, they have delivered over 56,000 units in the market. Again, this is the highest number of unit deliveries in Gurugram in half a decade."

Giving details of the Gurugram units and its locality Rakesh Yadav, CMD, Antriksh India Group told, "Of the units that are set to be delivered in the March quarter, almost 12,300 units are concentrated in the micro markets of Dwarka Expressway and Sohna. Nearly 43,000 units are expected to be offered for possession to the homebuyers in FY20."