Big relief for employers! Modi Govt to give salary refund over pregnancy leaves after massive backlash 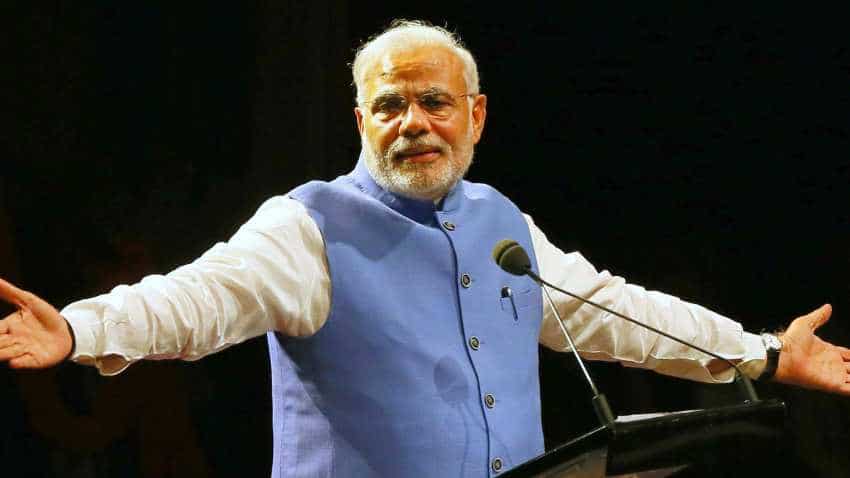 WCD Secretary Rakesh Srivastava said it has been decided to utilise the funds lying in the labour welfare cess to pay the employers.Image source: Reuters

Modi government will give employers the salaries for seven of the 26 weeks of maternity leave for women earning more than Rs 15,000 a month, the Women and Child Development Ministry announced on Thursday. The announcement, which covers the government as well as the private sector, comes in the wake of complaints after a backlash from companies - they were reluctant to hire pregnant women after maternity leave was extended from 12 to 26 weeks and some companies were astonishingly even firing women employees.

WCD Secretary Rakesh Srivastava said it has been decided to utilise the funds lying in the labour welfare cess to pay the employers.

“The utilisation of the labour welfare cess lying with the state governments has been very less. After talks with the Labour Ministry it has been decided that the seven of the 26 weeks of maternity leave for all women employees in the private and government sector getting more than Rs 15,000 a month would be paid from that fund,” Srivastava told reporters here.

The labour welfare cess has been given to state governments to ensure the welfare of workers. Maternity leave was extended from 12 weeks to 26 weeks last year. According to Srivastava, there were complaints from women that they were getting fired from their jobs due to the increased duration of maternity leave.

“The government has now decided that out of the 14 extra weeks, half of the amount of salary paid to the pregnant woman would be refunded to the employer from the funds of the labour welfare cess,” he said. Till March 2017, there was Rs 32,632 crore in the fund. Of this, just Rs 7,500 crore has been utilised, he said.

“We would be refunding the salary of seven weeks to the employer so women do not face problems upon returning to work,” he said. “The labour minister has agreed to the proposal and we are now carrying it forward. There will soon be a notification from the Labour Ministry with further details,” he added.

Centre gets Rs 566 cr as dividend tranches from 3 CPSEs