No more heavy traffic fines during the festive season in Kerala! Massive penalties and fines for violating traffic laws under the new Motor Vehicles Act took over the internet like anything. 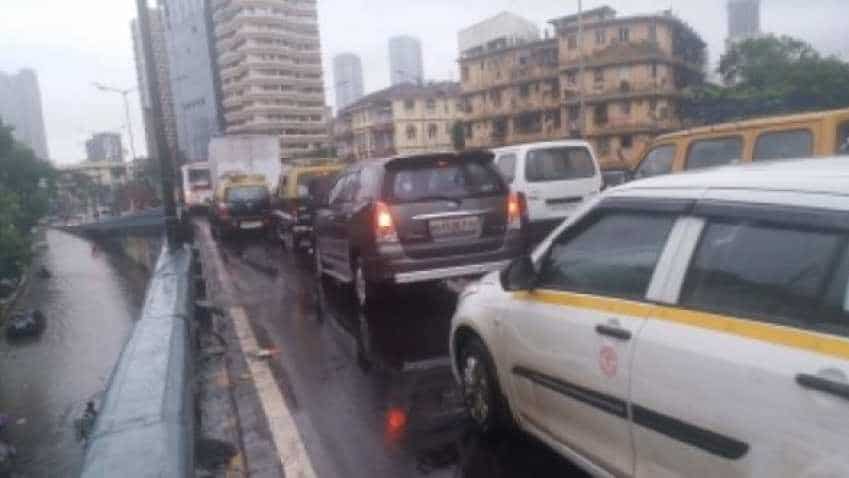 No more heavy traffic fines during the festive season in Kerala! Massive penalties and fines for violating traffic laws under the new Motor Vehicles Act took over the internet like anything. People posted their hefty challan and slip proof on the internet, though some people praised, while some even criticized the government for imposing such huge penalties. However, despite the increased inflow of revenue due to heavy fines under the new Motor Vehicles Act, the Kerala government is set to put a brake on this.

According to a report by India Today, in a high-level meeting convened by the police, a verbal order was issued that fines for violating traffic rules under the new law would not be imposed during the festive season. The Kerala government is expected to take this decision due to upcoming local body polls and the ongoing festivities of Onam. However, the government has managed to collect a whopping Rs 46 lakhs in fines from traffic rule violators, over the last five days.

With the new Motor Vehicles (Amendment) Act in effect since September 1, several reports of heavy fines being imposed on drivers have come from across the country. As penalties are now five times more than the previous ones, motorists booked for offenses are in a dilemma.

The steep rise in fine amounts had created law and order issues. The CPI(M) leadership had advised the government against implementing the amendment. Higher fines will prove to be detrimental, Balakrishnan added, while pointing out that some states had chosen not to go ahead with the new law.

The state government also sought legal advice from Advocate General CP Sudhakara Prasad to deal with the rising uproar against the revised law. A panel comprising secretaries of Law and Traffic departments and Transport Commissioner R Sreelekha is expected to submit a report to sort out ways to ease the penalties.