​The private sector will be allowed to use Indian Space Research Organisation (ISRO) facilities and other relevant assets to improve their capacities. 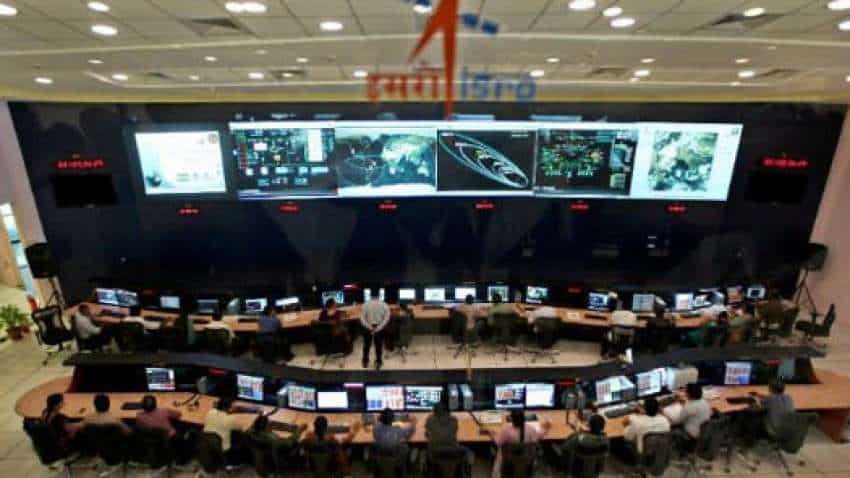 Union Minister Dr Jitendra Singh said that private sector will be allowed to use ISRO facilities and other relevant assets to improve their capacities.
Written By: ZeeBiz WebTeam
Edited By: Harish Dugh
RELATED NEWS

Briefing about India's achievement in the field of Space Technology during the first year of the 2nd term of the Modi Government, Dr Jitendra Singh stated that the Government's ‘Atmanirbhar Bharat’ roadmap towards a self-reliant India, as spelled out by finance minister, envisages the initiative to boost private participation in Space activities and private companies are to be provided level playing field in satellites, launches and Space based services. Future projects for planetary exploration, outer space travel will be open for the private sector.

Updating about India's first ever Human Space Mission ‘Gaganyaan’ to be undertaken by ISRO, Dr Jitendra Singh said the selection of the astronauts was accomplished and their training in Russia had also started but got interrupted because of the Corona pandemic.  He said the project would be followed up soon.

Dr Jitendra Singh said that in the year that has just gone by, ISRO launched a special programme for young school children called ‘Young Scientists Programme - YUVIKA’. The programme is primarily aimed at imparting basic knowledge on Space Technology and its applications to the younger generations, he said.

Even during the Corona pandemic, ISRO scientists have been engaged in search of the best methods to provide essential medical devices, protective kits and other equipment.