Big gift from Modi govt to India Inc; this rule may be decriminalised

In a major relief to the corporate sector, non-filing of financials by the companies with the government may soon be decriminalised and recategorised as a civil offence punishable with fine only. 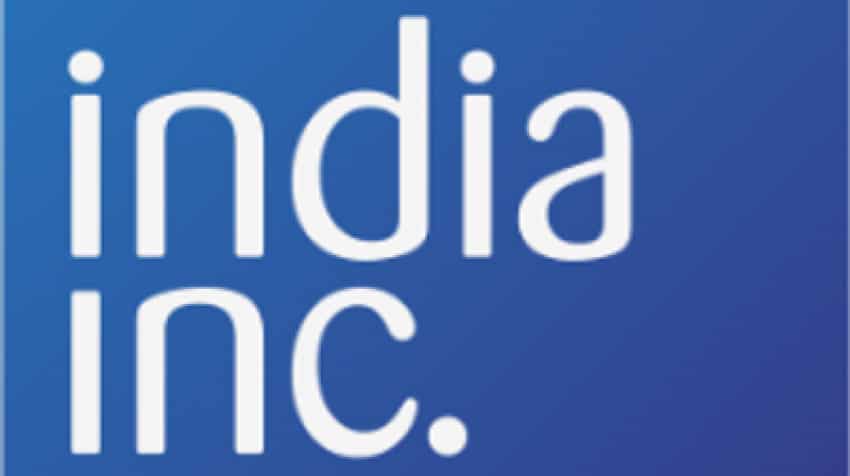 A company has to file annual returns with the RoC within 60 days and financial statement within 30 days from Annual General Meeting (AGM), mostly by October 30. Image source: Twitter
Written By: Anjul Tomar
RELATED NEWS

A high-level committee appointed by the government is likely to submit its report on the review of offences under Companies Act, 2013, to the Finance and Corporate Affairs minister Arun Jaitley today.

The maximum number of defaults by the firms is on account of non-filing of financial statements and annual returns, a senior official said.

The panel has suggested that “some simple violations, including non-filing of financial statement and annual return could be treated as civil offence. Such cases could thus be handled through an in-house adjudication mechanism involving Registrar of Companies (RoC) and Regional Directors (RD) of the Ministry of Corporate Affairs (MCA) and not tried in the court. The adjudicating officer can levy a fine on the erring company,” sources said.

At present, the MCA files these cases in a court.

Currently, non-filing of annual return and financial statement by a firm is a criminal offence under section 92 and 137, respectively of the Companies Act.

The law provides for a fine of Rs 50,000 with a maximum of Rs 5 lakh or an imprisonment of up to six months or both.

A company has to file annual returns with the RoC within 60 days and financial statement within 30 days from Annual General Meeting (AGM), mostly by October 30.

Annual return is a snapshot of the company’s yearly report, which has information about the firm’s activities, financial position and composition.

The committee has reviewed about 80-90 sections under the Companies Act involving criminal offences with a provision of fine as well as imprisonment. There are already some 18 sections related to civil offences where a company or the person found guilty is liable for penalty through in-house adjudication mechanism. These include violation of conditions regarding private placement and registered office. More would be added to it once the committee’s report is accepted by the government.

“The implementation of the report will warrant a Bill. The government is likely to introduce the amendments in the Companies Act when Parliament is reconvened,” sources said.

“The committee has suggested decriminalisation of some offences but with a cautious approach considering that there is a rise in the number of frauds. The minor offences where non-compliance is technical or procedural in nature can be recategorised as civil offences. The committee has tried to create a more friendly, remedy structure for small offences so that there is higher compliance, said a source. On the other hand, the committee has given suggestions to make laws more stringent for serious offences,” the source said. This will also lead to the courts getting more time to deal with offences of a serious nature, the source said.