It's completely true that Covid-19 pandemic has turned things upside down and changed the world. 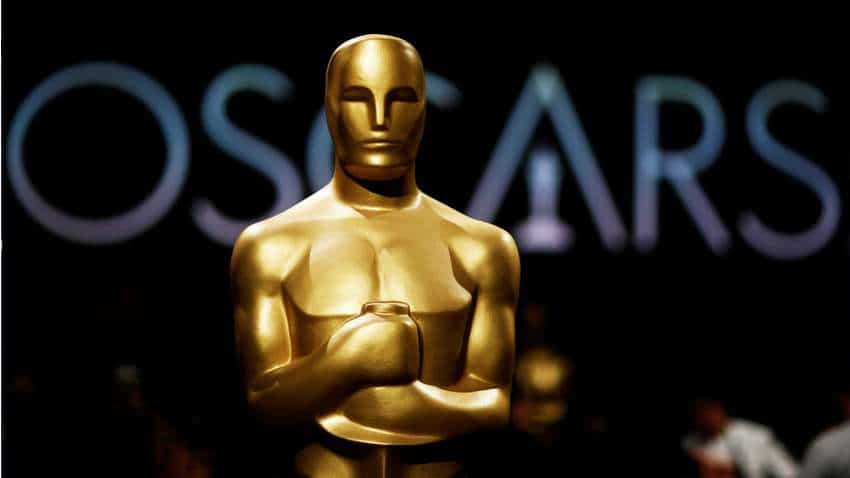 It's completely true that Covid-19 pandemic has turned things upside down and changed the world. Now, in a latest development, the Academy of Motion Picture Arts and Sciences has taken a big decision for forthcoming Oscars 2021. It has been confirmed that the Academy will allow only films streamed online for the Oscars 2021. The exceptional decision has been taken in the wake of the industry-wide shutdown caused by the coronavirus. The organisers of the annual awards made the announcement, adding that the COVID-19 outbreak had forced the Academy to make the "temporary exception" due to the shutdown of theatres.

Earlier, the Academy required that a film be shown in a commercial motion picture theatre in Los Angeles County for a theatrical qualifying run of at least seven consecutive days, during which period screenings must occur at least three times daily.

"The Academy supports our members and colleagues during this time of uncertainty. We recognize the importance of their work being seen and also celebrated, especially now, when audiences appreciate movies more than ever," said Academy President David Rubin and CEO Dawn Hudson in a statement.

For the 93rd awards ceremony only, the films that had a planned theatrical release but are initially made available on a commercial streaming or video on-demand (VOD) service may qualify in the best picture, general entry and specialty categories. The film must be made available on the secure Academy Screening Room member-only streaming site within 60 days of its streaming or VOD release. When theatres reopen as per the government guidelines and on a date to be set by the Academy, this exemption will no longer apply.

"All films released thereafter will be expected to comply with the standard Academy theatrical qualifying requirements," according to the official statement.

From today, these new banking services charges, ATM cash withdrawal rules and savings interest rates are applicable - All you need to know