BIG DEVELOPMENT! Yogi Adityanath's office in Lucknow to be made bulletproof - Here is why

Uttar Pradesh Chief Minister Yogi Adityanath's office in the state capital will be made bulletproof. 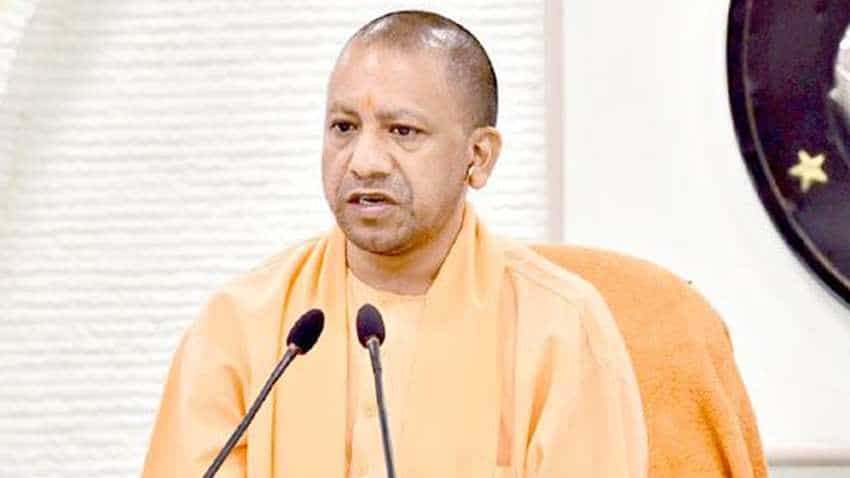 The office will be fully secured and entry to the floor will be restricted.
Written By: IANS
Edited By: IANS
RELATED NEWS

Uttar Pradesh Chief Minister Yogi Adityanath's office in the state capital will be made bulletproof, in the wake of inputs given by intelligence agencies about a possible threat to him.

A senior official said that Adityanath's office located on the fifth floor of the newly constructed Lok Bhawan would now have bulletproof window panes.

The office will be fully secured and entry to the floor will be restricted.

All the security personnel deployed for the Chief Minister's security will be given commando and anti-terror training in order to deal with any kind of situation.

The Lok Bhawan will soon have a Laser Intrusion Detection System (LIDS) that can find any suspicious movement or item.

The watch towers will be fitted with special nets to protect the security men manning them.

Apart from this, Adityanath will now enter and exit the building from one gate while Ministers and legislators will be allowed entry from another gate.

Visitors will be given entry passes only after proper scrutiny of their credentials.

Adityanath has already been given 'Z' Plus security by the Centre and moves with commandos.