Big crackdown on shell companies: E-filing details must for all firms 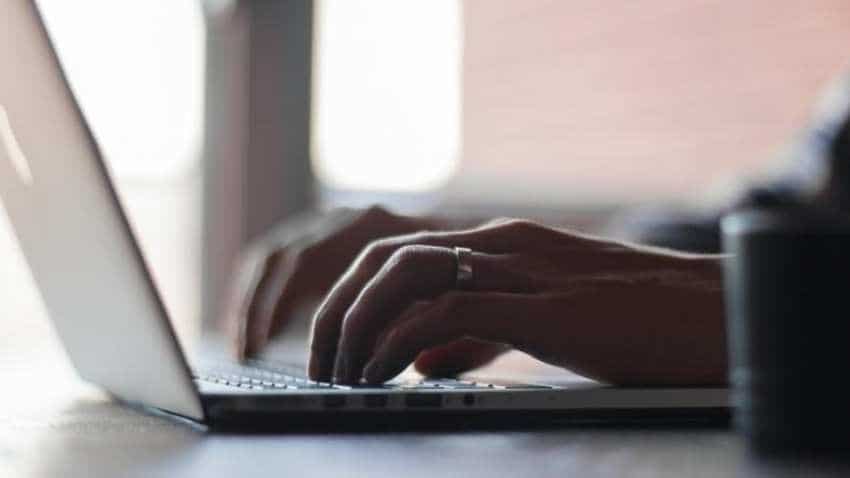 If ACTIVE is filed on or after April 20, it can only be done after paying a penalty of Rs 10,000. Only after this, will the company be declared ACTIVE-compliant. Pixabay

Continuing with its crackdown on "fly by night and dummy" entities through stringent KYC regulations, the government has made it mandatory for over 12 lakh active registered companies in India to upload all their particulars including details of registered offices in an e-filing to the government. The Ministry of Corporate Affairs has notified the Companies (Incorporation) Amendment Rules, 2019, under which all companies registered before December 31, 2017, are required to file eForm ACTIVE (Active Company Tagging Identities and Verification)-INC22A on or before April 25, 2019.

"The rule makes it amply clear that companies have to e-file all their details so that a proper check is maintained on their operations and creation of shell companies is prevented," said a government official not wanting to be identified. Last year, the Ministry of Corporate Affairs had introduced new Know Your Customer (KYC) norms affecting about 33 lakh directors of companies. Under it, directors were required to e-file forms providing details such as personal mobile number, e-mail address, Permanent Account Number (PAN) and Aadhaar number.

A video verification that required directors to upload a 30-second clip introducing themselves, was also made mandatory. According to the new notification for filing of Form INC22A or ACTIVE, a company must have filed its annual return for the FY18. However, if a company is struck off or is in process of being struck off or is under liquidation, Form ACTIVE need not be filed.

If ACTIVE is filed on or after April 20, it can only be done after paying a penalty of Rs 10,000. Only after this, will the company be declared ACTIVE-compliant.  The e-Form will get all details of a company - its directors, annual filings and a photo (internal and external) showing one of the directors in its registered office.

This tightening of the noose around companies comes after a major crackdown by the government post-demonetisation in FY18 in which it struck off 2.26 lakh companies that had failed to file their financial statements or annual returns over two or more successive years.

Similarly, more than three lakh directors were disqualified for non-filing of annual returns by their companies for three years.

In another crackdown last year, the Ministry identified 2.25 lakh more companies for action.

MCA to enter all complaints against companies in electronic registry; seeks to curb possible unauthentic communications