Big cash transfer from Modi government to these workers - Rs 3,000 to each bank account | All you need to know about good money news

Each of these workers had earlier received Rs 5,000 in two phases. 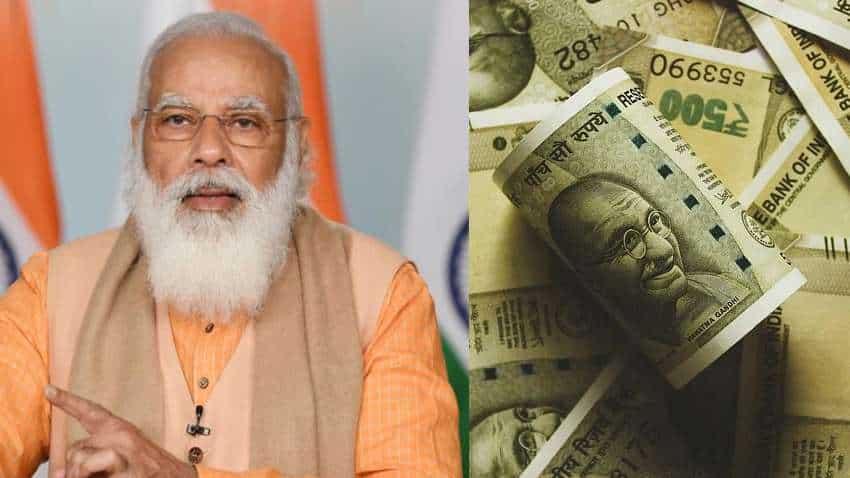 It's a big cash benefit from Modi government 7.47 lakh tea garden workers in Assam as Union Finance Minister Nirmala Sitharaman has distributed Rs 3,000 each to 7.47 lakh tea garden workers in the state, totalling Rs 224 crore. The Union finance minister was in the city to participate in the programme to offer financial assitance to tea workers under the third tranche of the Assam Chah Bagicha Dhan Puraskar Mela Scheme.

Before 2014 Lok Sabha polls, Narendra Modi ji had wished to work for the upliftment of tea garden workers and accordingly, several schemes were launched after the NDA came to power, the Union minister said, as per a report in news agency PTI.

As part of the third tranche of the flagship scheme, an additional amount of Rs 3,000 each will be credited to the bank accounts of 7,46,667 workers.

Each tea worker had earlier received Rs 5,000 in two phases.

Sitharaman said, all middlemen have been eliminated with introduction of the DBT mode in various schemes and the Centre will continue to support tea gardens in Assam in future. "PM Modi favoured using technology for the benefit of people while implementing the schemes and so the concept of DBT was introduced. Due to this, middlemen were totally eliminated and the benefits reached directly to the beneficiaries," she said.

Sitharaman said that the Union budget for 2021-22 has allocated Rs 1,000 crore for the welfare of women and children of tea gardens in Assam and West Bengal as per the request of the BJP-led government in the northeastern state. "After bank accounts were opened for tea garden labourers, some issues cropped up. But when I instructed the bankers in February last year to correct the anomalies they worked tirelessly, even during the COVID-19 crisis, and everything is on track now," she said.

Speaking on the occasion, Assam Finance Minister Himanta Biswa Sarma said that Rs 224 crore will be spent on transferring the third tranche of the scheme to the beneficiaries. "We spent Rs 158 crore in the first year and it increased to Rs 202 crore during the second year. The scheme won't stop here at Rs 3,000 each as we have already begun the process to send such an amount every month," he added.