It's a boost to over 1,500 stalled housing projects! 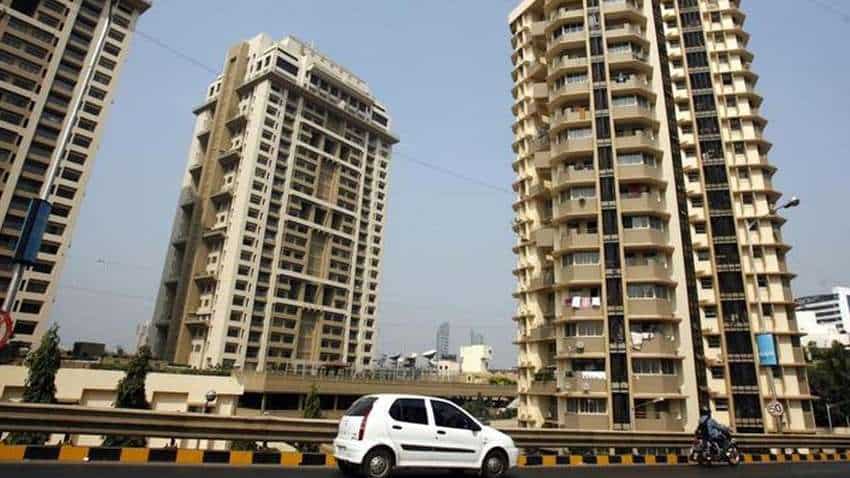 SBICAP has estimated that there are about 4.58 lakh stuck housing units. Reuters photo.
Written By: Prashant Singh
Edited By: Harish Dugh
RELATED NEWS

It's a boost to over 1,500 stalled housing projects! In a major development, to provide relief to cash-starved developers, SBICAP Ventures, which is managing the government's Rs 25,000-crore special window to revive stalled housing projects, has cut the internal rate of return (IRR) expectations of this stress fund to 12 per cent from 15 per cent.

In November last year, the central government announced a Rs 25,000-crore fund to help complete over 1,500 stalled housing projects, including even those that have been declared NPAs (non-performing assets) or admitted for insolvency proceedings. 'SWAMIH INVESTMENT FUND I' is the name of this special Window. The move is likely to help 4.58 lakh housing units across the country. Only RERA-registered projects with positive net worth will be provided funds. Under this fund, 10 projects have received final approval so far.

"Due to the COVID-19 situation, the entire ecosystem is being in trouble, and also the real estate industry is going through a very tough time. In this scenario, we thought we will do our bit by lending our helping hand by reducing our rates," Irfan A Kazi, chief investment officer, SWAMIH Investment Fund I, said.

In February, the government said that an investment of over Rs 540 crore in some stuck residential projects.

The special window of Rs 25,000 crore is in the form of an alternative investment fund (AIF).

The Centre is infusing Rs 10,000 crore into this stress fund, while the remaining being provided by state insurer LIC and the country's largest lender SBI. The AIF is being managed by SBICAP.

In its market study, SBICAP has estimated that there are about 4.58 lakh stuck housing units and the aggregate funding required to complete the stalled projects is Rs 55,000 crore.