These government employees have won a long battle today that would lead to a 22 per cent rise in their basic salary. 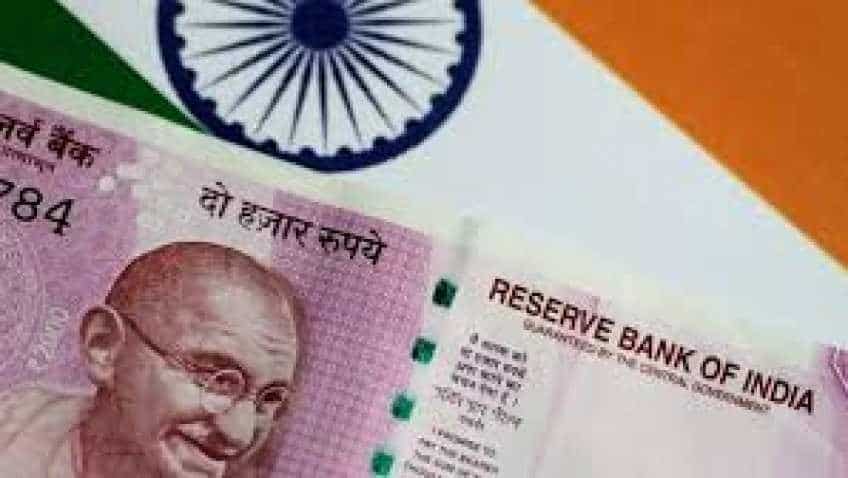 Scale 1 to Scale 2 employees of HAL will get a 12 per cent rise in their fitment factor while their allowances will go up 25 per cent. Photo: Reuters

Hindustan Aeronautics Limited or HAL employees today won a long battle that would lead to a 22 per cent rise in their basic salary. In a breakthrough deal between the staff and HAL management. These government employees, from scale 1 to scale 10 employees, will see their fitment factor rise to 12 per cent. Apart from that, other allowances would be increased flat 25 per cent. At the same time, workmen at the HAL will have a revised salary with a 22 per cent hike from their existing basic salary.

The HAL management and HAL employees' deal will become effective from 1st January 2017. HAL informed BSE that the deal has been signed on 10th December 2019 that would lead to structural reforms of the HAL employees' salary. The HAL employees had gone on the strike from 14th October 2019 to 22nd October 2019 demanding reforms in their salary structure. They were demanding a 15 per cent fitment factor and 35 per cent hike in allowances that the HAL management gives to its executives.

Informing about the same in the Upper House of the Parliament, Defense Minister Rajnath Singh had said that after the intervention of the High Court, HAL workers have called off their strike and are back to work in full swing. However, their demand won't go unheeded as the HAL management and HAL employees are indulged in serious talks and any time there can be a final agreement coming in in the fitment factor and allowance hike demand of the HAL workers.

For information to the readers Hindustan Aeronautics Limited or HAL is an Indian state-owned aerospace and defense company headquartered in Bangalore, India. It is governed under the management of the Indian Ministry of Defense. The government-owned corporation is primarily involved in the operations of the aerospace and is currently involved in the design, fabrication and assembly of aircraft, jet engines, helicopters and their spare parts.

Stocks in Focus on August 28: Yes Bank, NMDC, HAL to Allcargo Logistics; here are expected newsmakers of the day

Stocks in Focus on August 27: IGL, HAL to ICICI Bank; here are expected newsmakers of the day