In a big boost to the capabilities of Indian Air Force, India on Tuesday got its first Rafale jet. 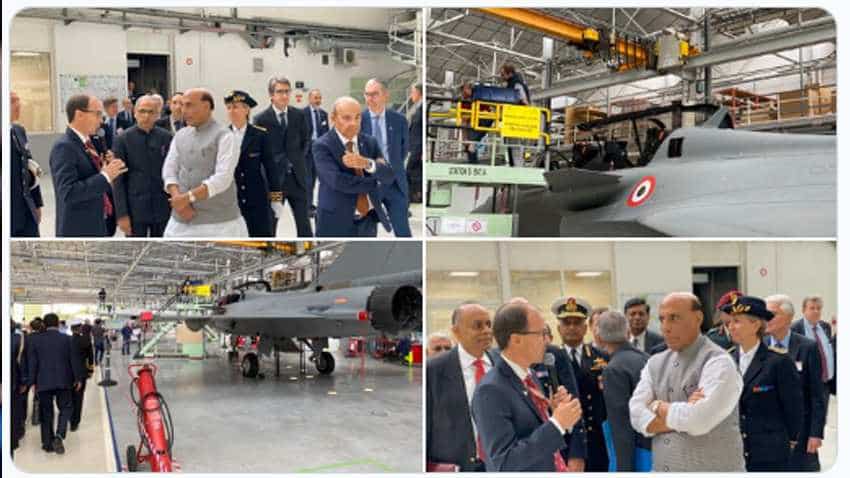 India has entered into an inter-governmental agreement with France and Dassault, the French aviation major, to acquire 36 Rafale fighter jets in flyaway condition at a cost of Rs 59,000 crore.

In a big boost to the capabilities of Indian Air Force, India on Tuesday got its first Rafale jet. Union Defence Minister Rajnath Singh received the 1st Rafale jet in France. After France, Egypt and Qatar, India will be the fourth country which can boast of the ultra modern fighter jet. The aircraft, which is capable of carrying an array of potent weapons and missiles, will be a force to reckon with in the Indian Air Force to which Pakistan has no answer, according to defence experts.

Speaking on the occasion, Rajnath Singh said, "I am happy that the delivery of Rafale aircraft is on schedule. I am confident that this will add further strength to our Air Force. I wish cooperation between our two major democracies further increases in all sectors." 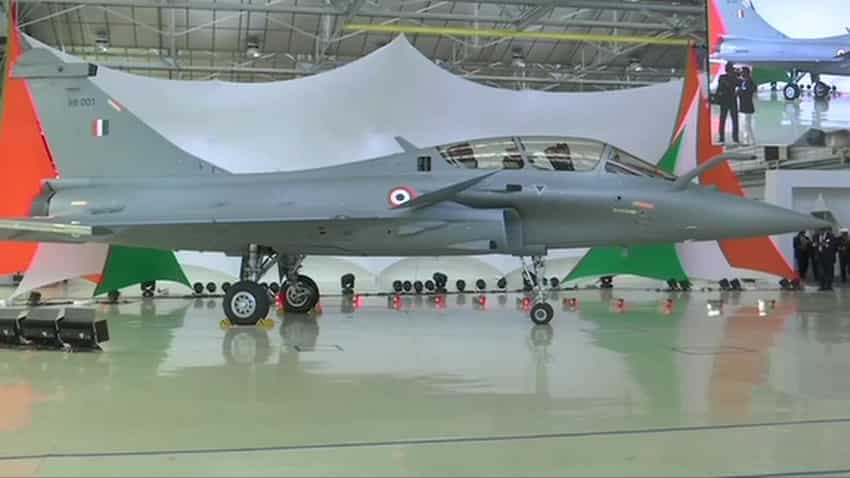 "Today marks a new milestone in India-France strategic partnership. I look forward to taking a sortie in the Rafale aircraft," Rajnath Singh added.

Rajnath Singh will undertake a sortie on a Rafale fighter jet after receiving the first of 36 fighter jets in France to mark the auspicious occasion of Vijayadashmi. According to the plan, a French pilot will fly in the front cockpit of the Rafale while Singh will sit in the rear seat. 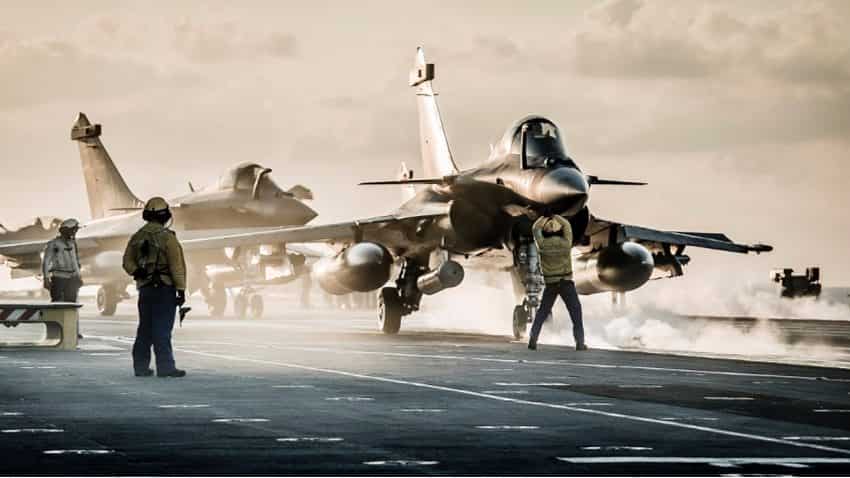 "In India, today is the festival of Dussehra also known as Vijayadashami where we celebrate victory of good over evil. It is also the 87th Air Force Day, therefore the day becomes symbolic in so many ways," Rajnath Singh further added.

Earlier in the day, Defence Minister Rajnath Singh called on French President Emmanuel Macron in Paris, ahead of formally receiving the first of the 36 Rafale jets purchased by India in France on the occasion of Dussehra.

Rajnath Singh is on a three-day visit to France from Monday. Singh, who is accompanied on the France tour by a host of senior defence officials, reached Paris late on Monday night.

India has entered into an inter-governmental agreement with France and Dassault, the French aviation major, to acquire 36 Rafale fighter jets in flyaway condition at a cost of Rs 59,000 crore.

More power to Indian Air Force! Confirmed - 1st batch of 5 IAF Rafale to arrive in India on this date