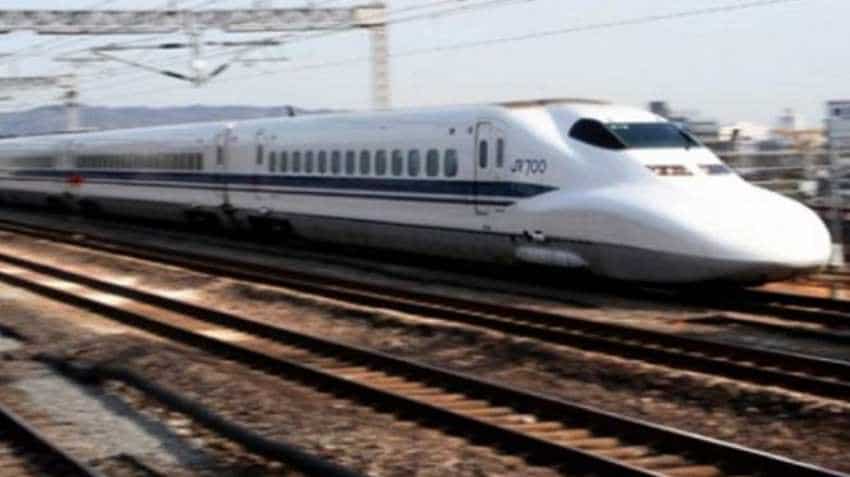 In the recently presented Uttar Pradesh Budget by Finance Minister Rajesh Agarwal, the Yogi Adityanath-led UP government has allocated Rs 400 crore to the National Capital Regional Transport Corporation (NCRTC) for RRTS project. Earlier, the Modi government had also allocated Rs 1000 crore for the RRTS project in the Interim Budget 2019 which was presented on February 1. NCRTC will be responsible for implementing the country’s first RRTS project across the national capital region (NCR).

The total allocation of Rs 1400 will boost the construction, growth and implementation for the RRTS project which will provide high speed and high capacity connectivity for the regional nodes of NCR to Delhi. With a total 22 stations, the Delhi-Meerut Regional Rapid Rail corridor will be 82 kilometres long and the detailed project planning for the same has already been approved by UP Government. The distance between Meerut and Delhi will be covered in less than 60 minutes by this high-speed rapid rail.

This project is a joint venture of Delhi, Uttar Pradesh, Central government and Rajasthan. NCRTC is working on three RRTS corridors in the first phase and those includes- 82 km long Delhi-Ghaziabad-Meerut corridor, the 103 km long Delhi-Sonipat-Panipat corridor and the 164-km long Delhi-Gurugram-Rewari-Alwar corridor.