BIG BOOST for defence exports! Modi government takes this important decision - Know why it's a shot in Indian economy's arm

In a major decision, Modi government has approved the issuance of two open general export licences (OGELs) for export of certain parts and components as well as intra-company transfer of technology to select countries. 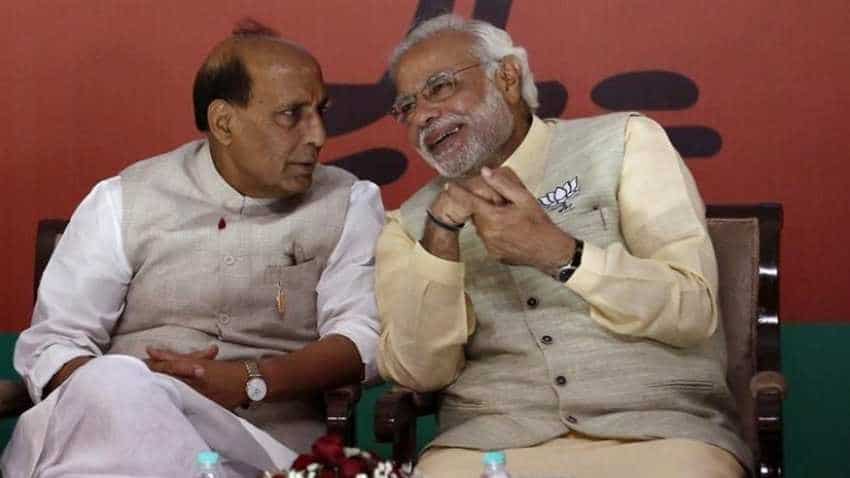 This is expected to significantly boost Indian defence exports! In a major decision, Modi government has approved the issuance of two open general export licences (OGELs) for export of certain parts and components as well as intra-company transfer of technology to select countries. The important development has been confirmed by the Defence Ministry.

As per ministry sources, the licenses apart from boosting defence exports will also enhance ease of doing business in India. However, applications for grant of the licenses will be considered by the Department of Defence Production on a case-to-case basis.

The licenses have been issued with the final approval of Defence Minister Rajnath Singh, following extensive consultations with various stakeholders, upon the demand of defence exporters.

The countries to which intra-company transfer of technology will be allowed under the licenses are Belgium, France, Germany, Japan, South Africa, Spain, Sweden, the UK, the US, Canada, Italy, Poland and Mexico. Export of items to a 'Special Economic Zone' is however not permitted.

Ministry sources further said that the items permitted for export under the licenses includes components of ammunition and fuse-setting device without energetic and explosive material, firing control and related alerting and warning equipment and related system, and body-protective items.

"Complete aircraft or complete unmanned aerial vehicles (UAVs) and any components specially designed or modified for UAVs are excluded under this licence. The transfer of technology to the countries is subject to the condition that the export is an intra-company transfer from an Indian subsidiary (applicant exporter) to its foreign parent company and/or to subsidiaries of the foreign parent company," said a statement from the ministry.

The OGEL will be a one-time export licence to be granted to a company for a specific period which will be two years initially.