Jewar Airport after completion is expected to boost tourism in Mathura and Agra by an increase in tourist footfalls. 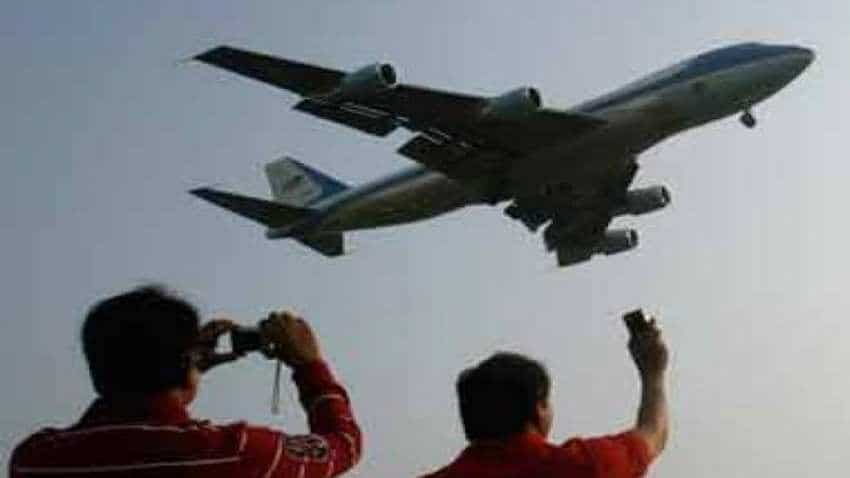 Jewar Airport is again in the news as Zurich Airport has won the bid to develop it. Once completed, the Jewar International Airport will not only ease traffic at Delhi's IGI Airport but also create multiple job opportunities and give decent impetus to the property market in Noida, Greater Noida and Yamuna Expressway. These markets have been reeling under tremendous pressure over the last three to four years, and require a fresh injection of opportunity and intent to overcome this slump. For an area to become end-user centric and liveable, a massive infrastructure project like Jewar International Airport can definitely make a huge difference. Such projects are invariably followed by more real estate developments including housing, commercial, hospitality, etc.

Speaking on the real benefits and the time it would take for them to trickle from the Jewar International Airport is Santhosh Kumar, Vice Chairman – ANAROCK Property Consultants, who said, "Until there are visible signs of construction activity on Jewar International Airport, the potential of other real estate developments such as residential, commercial or retail will remain on hold. To be sure, developers who had hoped to cash in on this mega project when it was announced several years ago bought large land parcels in the vicinity. However, they will refrain from launching residential or commercial projects in the immediate future, as the nearby areas including Noida, Greater Noida and Yamuna Expressway still have more than enough existing inventory."

Asked about the top 5 benefits from the Jewar International Airport in long-term Santosh Kumar listed out the following:

1] Healthy end-users demand: Despite being more affordable than Gurgaon and Delhi, Greater Noida and the areas along Yamuna Expressway did not become end-user driven markets due to lackluster infrastructure. The new airport will boost the region’s overall infrastructure and make it more liveable and active. As a result, more and more end-users will drive the property market in this region.

2] Affordable options for first-time homebuyers: With increased connectivity and several infrastructure upgrades on the anvil, these two regions will see major realty developments in the times to come. The new airport will be a booster shot. These regions are more affordable than Gurgaon or Delhi, where prices have skyrocket into realms of unaffordability. First-time homebuyers are apt to focus on these areas - unlike before when investors drove these markets.

4] Commercial activity to gain momentum: The new airport will not only increase housing demand but also lead to an uptick in commercial developments like office spaces and retail. In fact, office spaces which will eventually and inevitably proliferate along the region as rentals will be relatively cheaper than in Gurgaon and Delhi, without compromising on the purchasing power of the consumers they cater to.

5] Steady long-term capital appreciation: Both Greater Noida and Yamuna Expressway have seen high investor activity in the past few years. While these areas always looked promising for end-users, liveability was a challenge. As a result, several housing projects along the Expressway remained unoccupied and gained the unenviable moniker of ‘ghost towns’. With the new airport coming in, this market will attract more end-users and see steady, genuine capital appreciation rather than mere speculation.