RBI feels base rate has turned out to be cause of concern which is why it has appointed a group to study various aspects of the MCLR system. 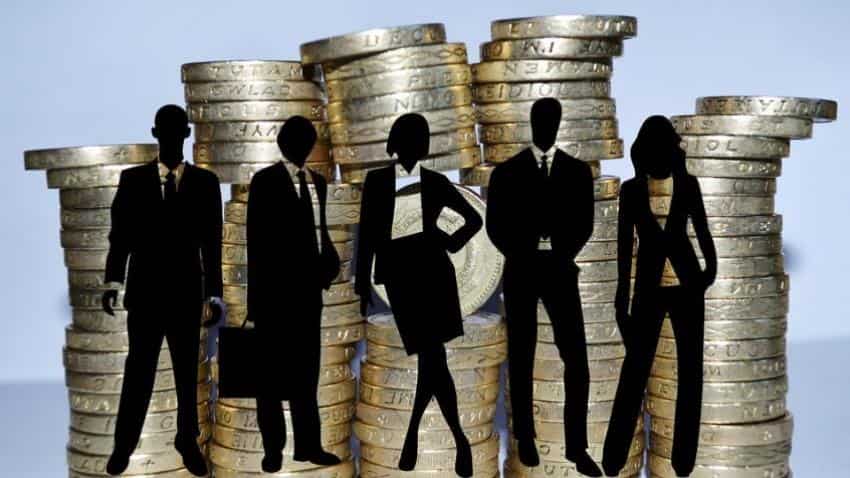 The Reserve Bank of India (RBI) while revising repo rate and reverse repo rate by 25 basis points each in its August bi-monthly monetary policy, highlighted on the performance of the Marginal Cost of Funds Based Lending Rate (MCLR) system.

RBI said, “The experience with the Marginal Cost of Funds Based Lending Rate (MCLR) system introduced in April 2016 for improving the monetary transmission has not been entirely satisfactory, even though it has been an advance over the Base Rate system.”

The central bank introduced the new lending rate MCLR regime in April 2016 with an aim to ensure that the banks pass on the benefits of RBI's rate cut to their customer in faster pace.

In the first six months of the MCLR implementation, banks were reluctant in reducing the rate.

Ex-RBI governor Raghuram Rajan in June 07, 2016 raised the similar issue. He said, “The banks seem to be suggesting they are not going to attract a whole lot of new credit if they reduce rate, so why not stay with the existing borrowers and so on. That was why we moved from the base rate to MCLR because that would mean a more automatic reduction in rates when deposit rates came down.”

However, things changed after the demonetisation on November 08, 2017. Bank have not only brought down deposit rates but were actively trimming down lending rates too.

According to Morgan Stanley, banks have been reluctant to cut base rate after the shift to a new lending rate mechanism. The gap between MCLR and base rate has been rising consistently.

RBI on Wednesday said, “A quick scrutiny of the Base Rate of some banks post the introduction of MCLR suggests that it has moved significantly less than MCLR.”

Many analysts still believe there is more room for more MCLR cut and this will prompt existing bank borrowers to shift from base rate system to new MCLR mechanism as will help reduce repayment cost.

A Jefferies report earlier stated that a 60-90 basis points reduction in one-year bank funding rate could shift the marginal volume from a non-bank to a bank.

RBI stated that there is a large part of the floating rate loan portfolio of banks is still anchored on the Base Rate, which is why they will be exploring various options in the near future to make the Base Rate more responsive to changes in cost of funds of banks.

Thus, RBI has constituted internal study group to study the various aspects of the MCLR system from the perspective of improving the monetary transmission and exploring linking of the bank lending rates directly to market determined benchmarks.

The Group is expected to submit the report by September 24, 2017.