This would be second share sale carried out by Bharti Airtel in it's subsidiary. Earlier in August, the company sold 67.53 million shares in Bharti Infratel aggregating up to Rs 2570  to pare debt. 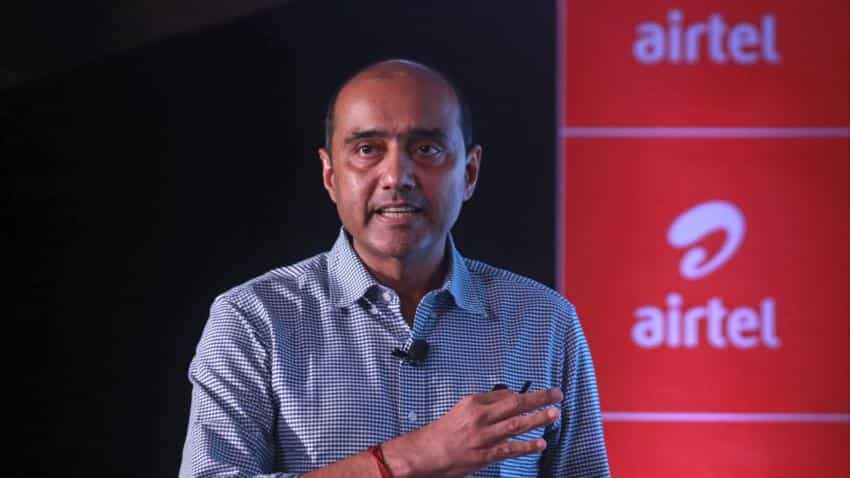 Bharti Airtel on Tuesday made successful divestment of 83 million shares in it's subsidiary Bharti Infratel via it's another wholly-owned subsidiary Nettle Infrastructure Investments Limited.

The transaction was done through a secondary share sale in the stock market.

Share sale was carried for a total consideration of over Rs 3,325 crore ($ 510 million) and was executed at price band of Rs 400.6 per share - which is at a discount of 3.6% of the previous day closing price.

In a statement to exchanges, Bharti Airtel said, "The allocation was done to global investors, fund managers and long only funds, including many repeat investors. Led by healthy investor appetite, the deal was up-sized by over 25%."

Transaction does not fall with the purview of Related Party Transactions.

Proceeds from this share sale will be utilized to reduce Bharti Airtel's total debt.

Now post transaction Bharti Airtel and its wholly owned subsidiaries together have an equity holding of 53.51% in Bharti Infratel.