Proposed merger will  transfer of all the customers and assets of Tata CMB to Bharti Airtel, further augmenting Bharti Airtel’s overall customer base and network. 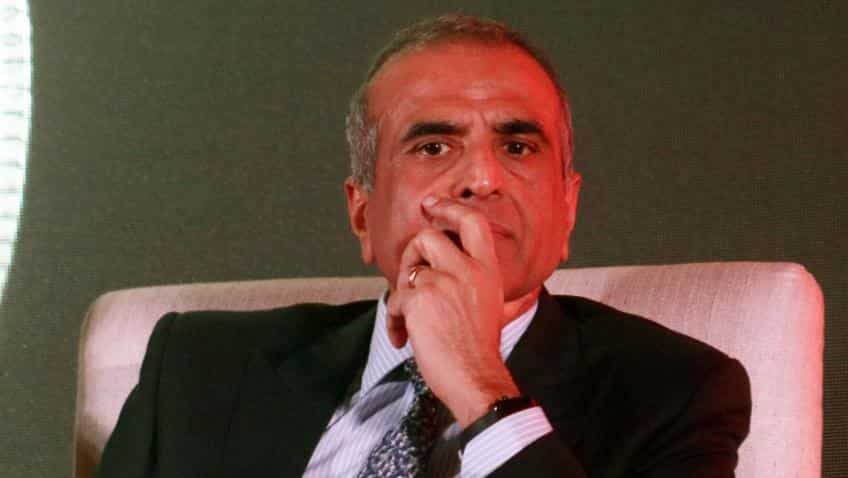 Sunil  Mittal, Chairman, Bharti Airtel, said, “This is a significant development towards further consolidation in the Indian mobile industry and reinforces our commitment to lead India’s digital revolution by offering world-class and affordable telecom services through a robust technology and solid spectrum portfolio."

Under the agreement, Airtel will absorb Tata CMB's operations across the country in nineteen circles - 17 under TTSL and 2 under TTML.

Proposed merger will  transfer of all the customers and assets of Tata CMB to Bharti Airtel, further augmenting Bharti Airtel’s overall customer base and network.

Moreover, the transaction will also provide Bharti Airtel with an indefeasible right to use (IRU) for part of the existing fibre network of Tata.

Until the completion of transaction, the Tata CMB's operations and services will continue to function as normal.

On completion of the deal, employees of Tata - which is CMB and EFL (Enterprise and Fixed Line and Broadband), will be demerged and post an optimal manpower planning will be moved accordingly.

Merger is being done on a debt-free cash-free basis, except for Bharti Airtel assuming a small portion of the unpaid spectrum liability of Tata’s towards the DoT, which is to be paid on deferred basis.

Not only this, both the group's will work together to further explore other mutual areas of cooperation, that will be value accretive for both the Groups.

N Chandrasekaran, Chairman, Tata Sons, said,“We believe today's agreement is the best and most optimal solution for the Tata Group and its stakeholders. Finding the right home for our longstanding customers and our employees has been the priority for us."

Furthermore, Tata is also in initial stages of exploring combination of its Enterprise Business with Tata Communications and its Retail Fixed Line and Broadband business with Tata Sky. Any such transaction will be subject to respective boards and other requisite approvals.

The announcement came in as a positive for Tata Teleservices (Maharashtra) as the investors pushed its stock price at an upper circuit, after ending at Rs 4.42 per piece above 9.95%.