This project has been executed by Special Purpose Vehicle (SPV) namely  Bharat Broadband Network Limited (BBNL), which was incorporated on February 25, 2012 under Indian Companies Act 1956. 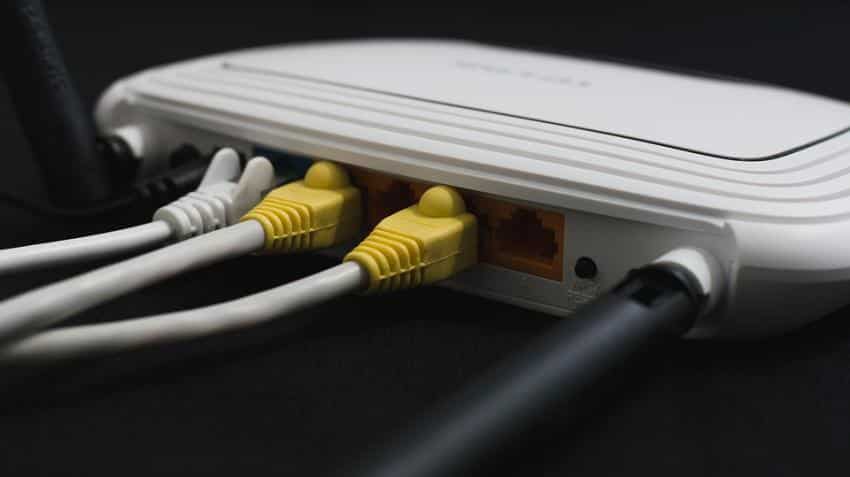 The second phase and final phase of government's BharatNet project has received good responses from telecom-giants with Mukesh Ambani's Reliance Jio being the highest bidder.

On November 13, Telecom Secretary Aruna Sundarajan launched this phase of BharatNet with an outlay of about Rs 34,000 crore in a bid to provide high-speed broadband connectivity in all gram panchayats.

According to reports, Reliance Jio took the lead by making initial payment of Rs 13 crore for connecting to somewhat 30,000 gram panchayats in rural areas.

Under second phase, the telecom ministry seeks to connect about 1.5 lakh gram panchayats through 10 lakh kilometres of additional optical fibre and provide bandwidth to telecom players at nearly 75% discount for broadband and wifi services in rural areas.

Also additional funding of Rs 3,600 crore will be given to telcos for rolling out Wi-Fi in villages. In phase 2, around 6-7 lakh wifi hotspots will be added with 2-5 hotpsots in each panchayats.

BharatNet project received in-principle approval from the telecom commission on April 30, 2016 with an aim to connect all 2.50 lakh gram panchayats in the country and give non-discriminatory access of the network to all the telecom service providers.

During the last six months, the Department of Telecom (DoT) had consistently increased the pace of implementation to complete Phase I, and by December 2017, all 1, 00, 000 gram panchayats will be on the BharatNet infrastructure.

Currently, almost 90,000 installations have been completed and services are expected to commence in 80,000 gram panchayats soon.

While optical fibre cable delivered on site has been at least 3,10,355 Kms.

During the phase two, 10 States so far submitted their plan for survey/GIS mapping of their power lines. Out of these, approval has been accorded for release of fund to five states namely Madhya Pradesh, Chhattisgarh, Gujarat, Bihar and Tamil Nadu.

According to Sundarajan, around Rs 4.5 lakh crore value can be added to the national gross domestic product on completion of BharatNet phase 2 as a study has suggested that every 10 per cent usage of Internet in India drives up GDP by 3.3%.